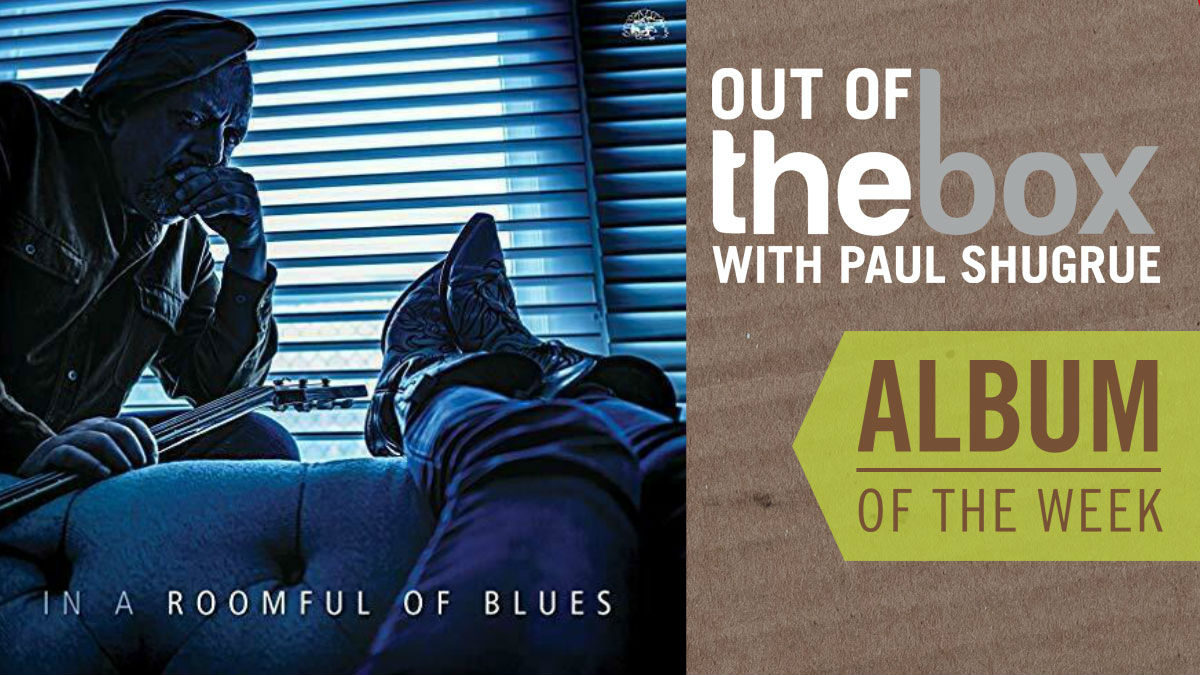 True blues fans know that this style of music, rather than making you feel sad, is meant to make you feel good. Roomful of Blues has a fifty year history of raising the roofwherever they play with raucous, jump, swing and rock steady blues and on their first studio album in nine years, “In a Roomful of Blues”  they keep that tradition alive.

Chris Vachon’s guitar playing has been the band’s trademark since he first joined in 1990 and the horn section, which has earned them the title “best little big band in the blues” is phenomenal. Vachon has written the majority of the songs with Phil Pemberton belting them out with a smile behind his voice.

As the bands alternates between slow burning soul grooves and upbeat call and reponse boogie they set the standard for how a sense of humor can color a song just the right way.

Roomful of Blues has seen a lot of personnel come and go over the years but their current lineup is the longest lived and shows off that experience with the joyful, funkiness of “In a Roomful of Blues.”