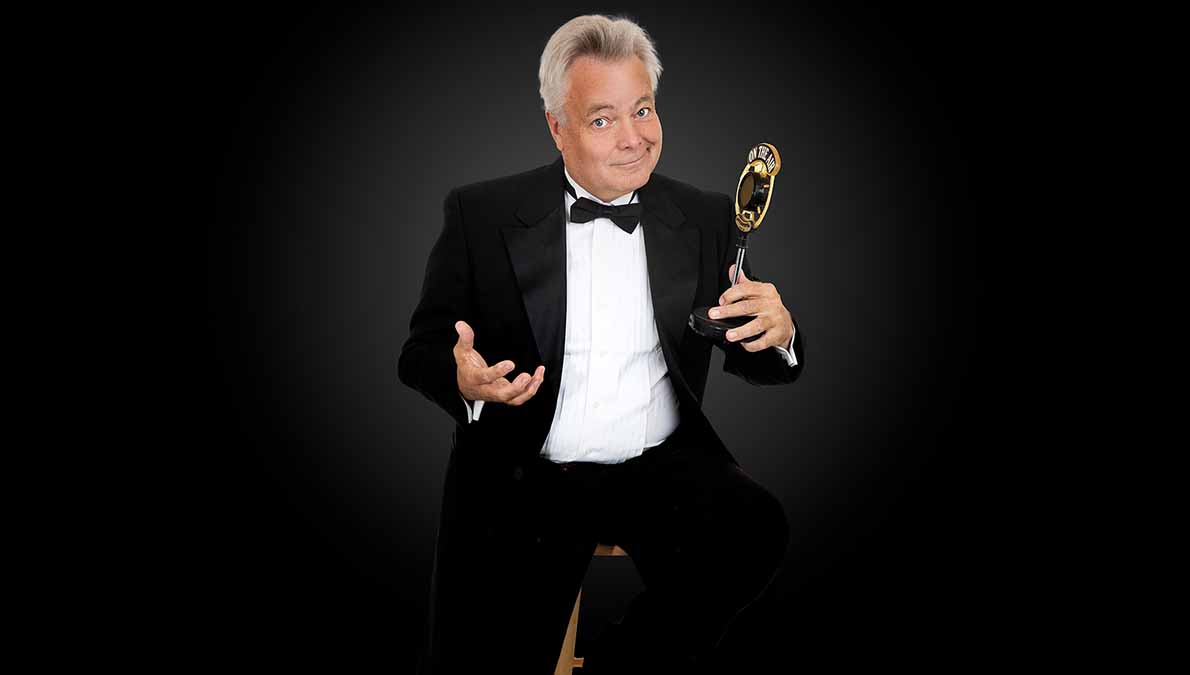 Before starting the episode, Jenkinson also mentioned that during his trip to Virginia, he visited the House of Delegates in Richmond where he provided a copy of his book to every legislator. In his new book, Repairing Jefferson’s America, he calls for a return to the values that Jefferson embraced including civic engagement, friendship, science and reason.

“This book is about civility,” Jenkinson said. “It’s a book about how to be a Jeffersonian. We too can be Jeffersonians in our own small way. If everyone would go according to the principles of Jefferson, we’d be fine.”

The historian has another visit to the region planned for April 4 when he is scheduled to appear at Christopher Newport University’s Ferguson Theater.

Listen to this episode of Thomas Jefferson Hour.

Listen to Jenkinson's visit on HearSay with Cathy Lewis.