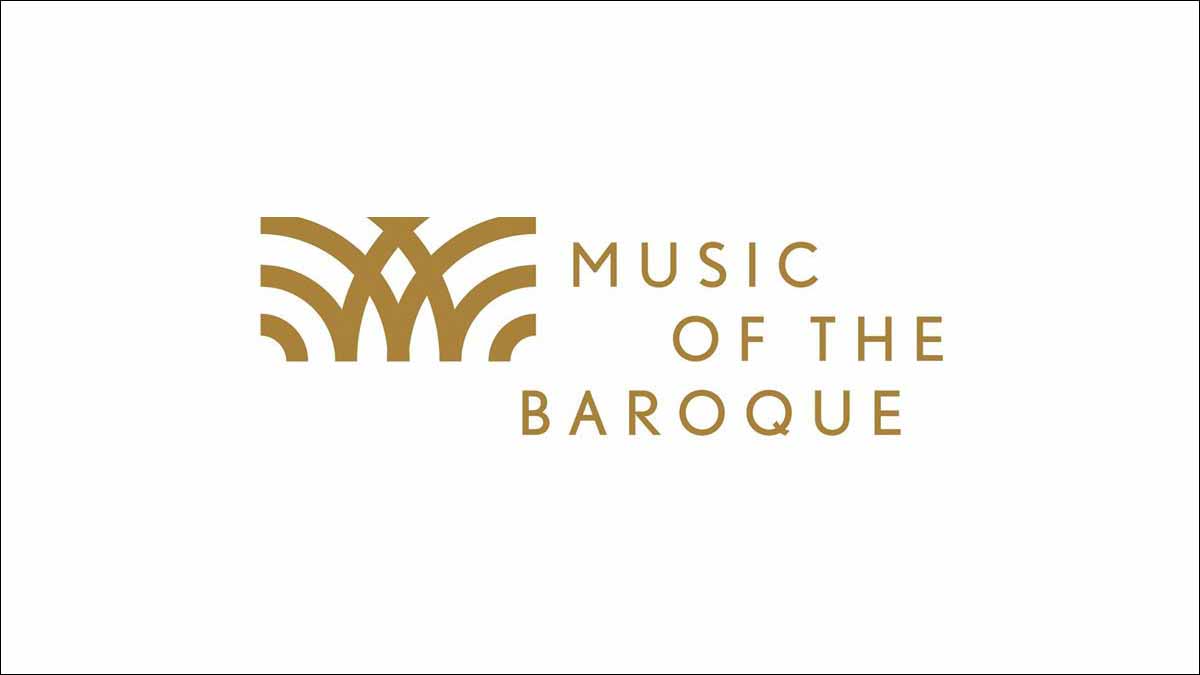 This just in: The WFMT Radio Network, which produces the opera series we air from May-November, has recently announced some updates to the October schedule. WFMT is proud to partner with Music of the Baroque to present three performances by Handel: Judas Maccabaeus, Israel in Egypt, and Acis and Galatea.

Under the direction of internationally acclaimed British conductor Jane Glover, Music of the Baroque occupies a special place in the rich cultural life of Chicago. Long recognized as one of the region’s top classical groups, Music of the Baroque’s professional chorus and orchestra is one of the leading ensembles in the country devoted to the performance of eighteenth-century works.

Over the past four decades, Music of the Baroque has presented premiere performances of many early masterpieces, including Monteverdi’s operas and 1610 Vespers, Georg Philipp Telemann’s Day of Judgment, Mozart’s Idomeneo, and numerous Handel operas and oratorios. The ensemble has drawn particular praise throughout its history for its performances of the major choral and orchestral works of J. S. Bach and Handel, Mozart, and Haydn.

If you’re a fan of early music, you won’t want to miss these special broadcasts! Tune in Saturdays at 1:00 p.m. on WHRO FM.

Note: We received this update from WFMT after the October issue of Dimensions went to print, so this new schedule replaces what is listed on the Dimensions Radio Schedules page. We apologize for any confusion.