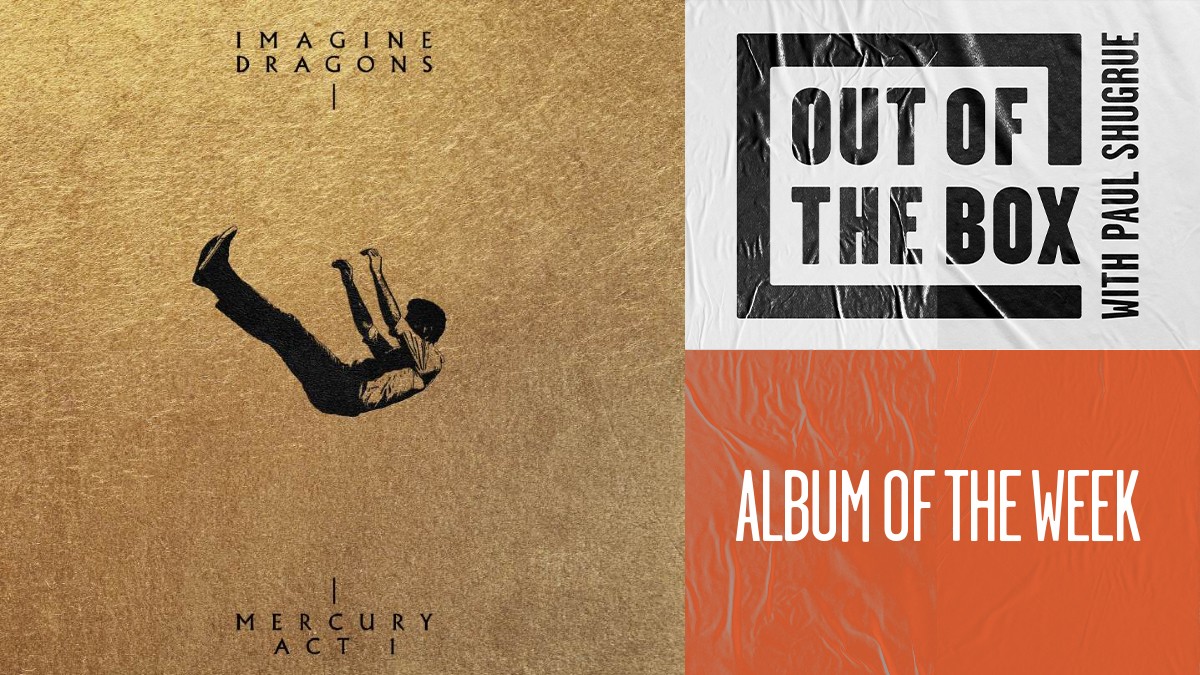 Working with uber producer Rick Rubin, the band pushes beyond the boundaries of their previous work sometimes straining singer Dan Reynolds voice as a metaphor for that struggle.

The band began recording in 2012 and have produced some of the most iconic, arena-ready rock of the past ten years but the new album deals with the inevitable personal growth that most musicians go through when they reach their thirties. Imagine Dragons appear to be more introspective and self-deprecating.

By the end of the album, Imagine Dragons reach a conclusion that leads to one of their most cathartic songs, showcasing the positive and serious nature of their music.