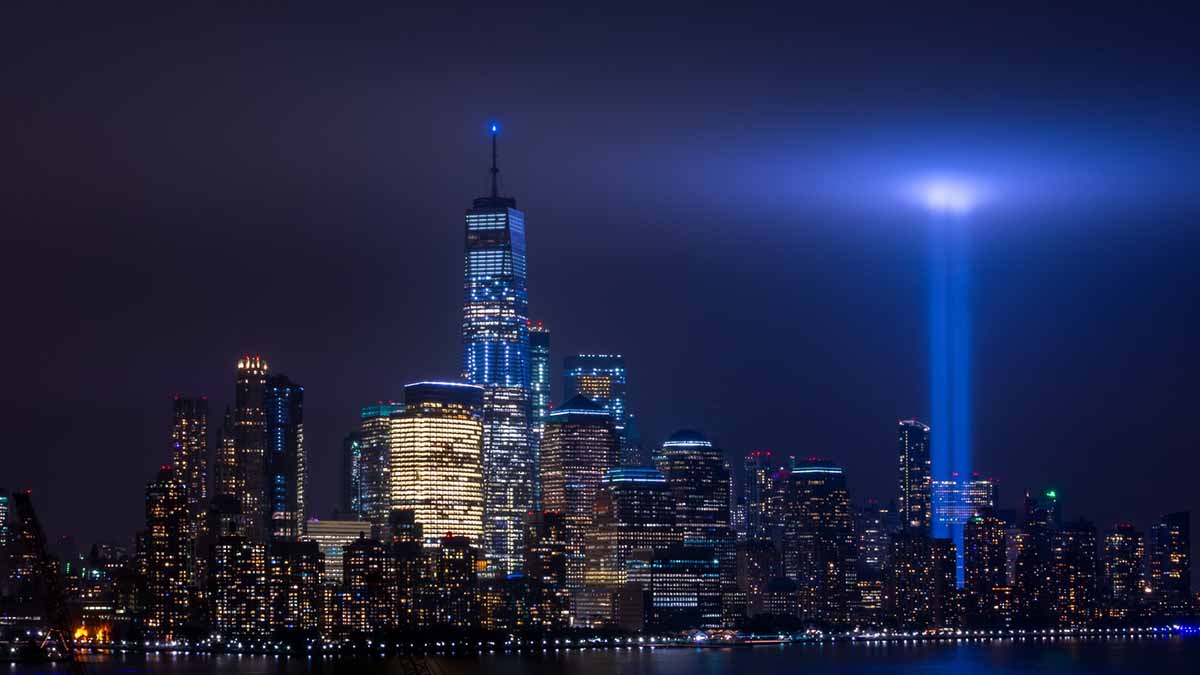 Photo by Jesse Mills on Unsplash.com

On September 11, 2001, Tim Lambert was a young journalist at WITF in Harrisburg, Pennsylvania. The day was a blur of news, the collapse of the twin towers, the burning side of the Pentagon, and closer to home, the charred pit near Shanksville, where a fourth hijacked plane had gone down. It caught Tim’s attention for a brief instant. He owned land near Shanksville, passed down to him by his grandfather. That night, when Tim finally dragged himself home, he saw a blinking message on his answering machine. It was his dad telling him he was sure United Airlines Flight 93 had crashed on Tim’s land. And he was right. That phone call began a 20-year journey for Tim. He’d find himself involved in the recovery efforts in Shanksville. He’d see himself growing closer and closer to the family members of the people on the plane. He’d find himself a caretaker of the land until a fitting memorial could be built. And because he was a journalist, he’d find himself with a vantage point into 9/11 that no other reporter in America had.

Hear this special program at noon on Friday, September 10, on WHRV 89.5 FM, or stream it online.