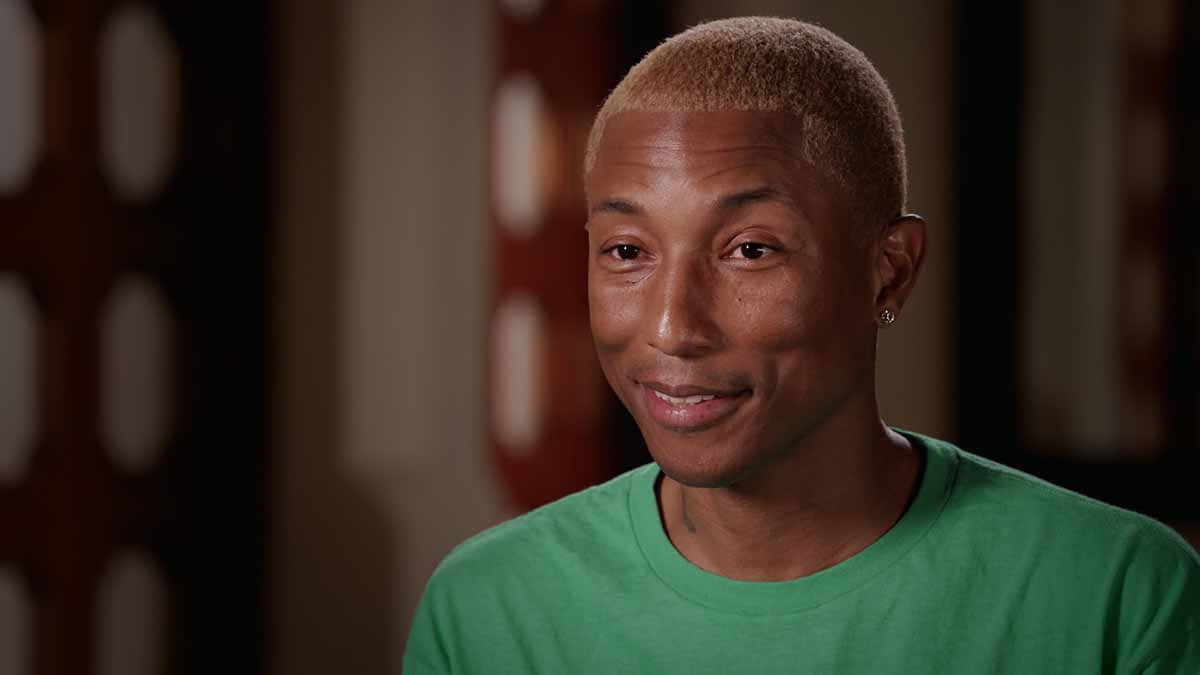 Known not only as an award-winning producer, recording artist and founder of the hugely successful Virginia Beach event Something in the Water, Williams is also a philanthropist. His latest charitable initiative Black Ambition seeks to aid Black and Latinx entrepreneurs launching start-ups in the areas of consumer products and services, design, healthcare and tech.

Williams grew up in Virginia Beach and attended Princess Anne High School. He was discovered by producer Teddy Riley after performing with a group in a high school talent show—Riley's studio was next door to the school.

Williams appears in the new season's seventh episode titled "Write My Name in the Book of Life."