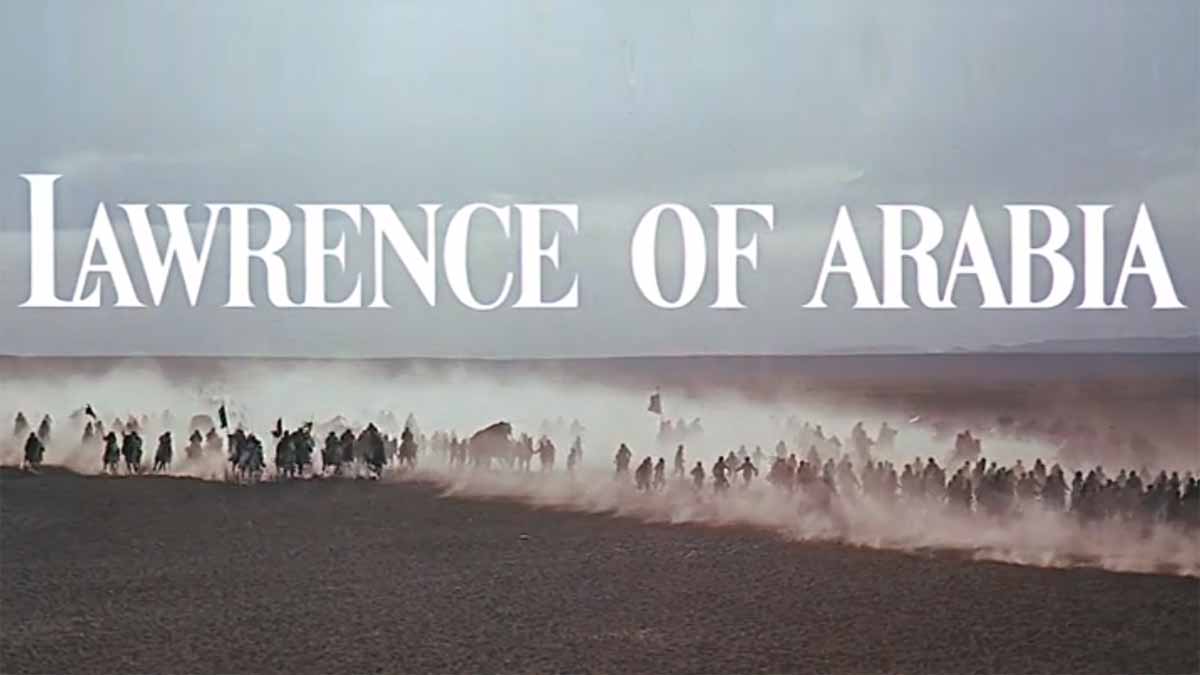 In this epic historical drama based on the life of T.E. Lawrence, a British officer learns the culture of Arabs and unites their tribes against the Turks. The story begins in modern day before moving backward to World War I when Lawrence was an army lieutenant. Throughout the film the title character struggles with the violence present in any war, his identity and his divided allegiance between his own nation and his new friends within the tribes of the Arabian desert. Lawrence of Arabia was nominated for ten Oscars at the 35th Academy Awards in 1963; it won seven in total, including Best Picture and Best Director.