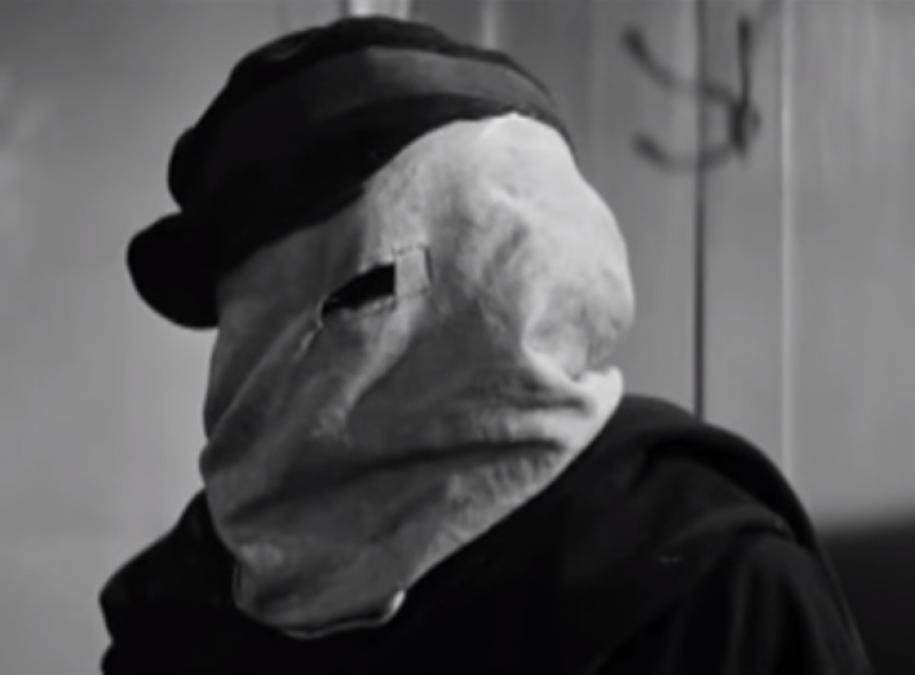 Trying to quench your thirst for historical drama? Can't get enough of period pieces? Well, feast your eyes on The Elephant Man. Released in 1980 and directed by none other than master auteur David Lynch, this film features the real life story of Joseph Merrick. Merrick gained popularity in the late 1800's England due to his severe face and body deformities. The film chronicles his life when he worked in the circus and then meeting Dr. Frederick Treves which brought him immense attention in and out of the world of medicine. The Elephant Man features great performances in actors such as John Hurt, Anthony Hopkins, Anna Bancroft, and many others. The film was nominated eight Academy Awards, won three BAFTA Awards including Best Actor and Best Film, as well as Best Foreign Film from the French Cesar Awards. Catch this great historical drama on Saturday, November 3.