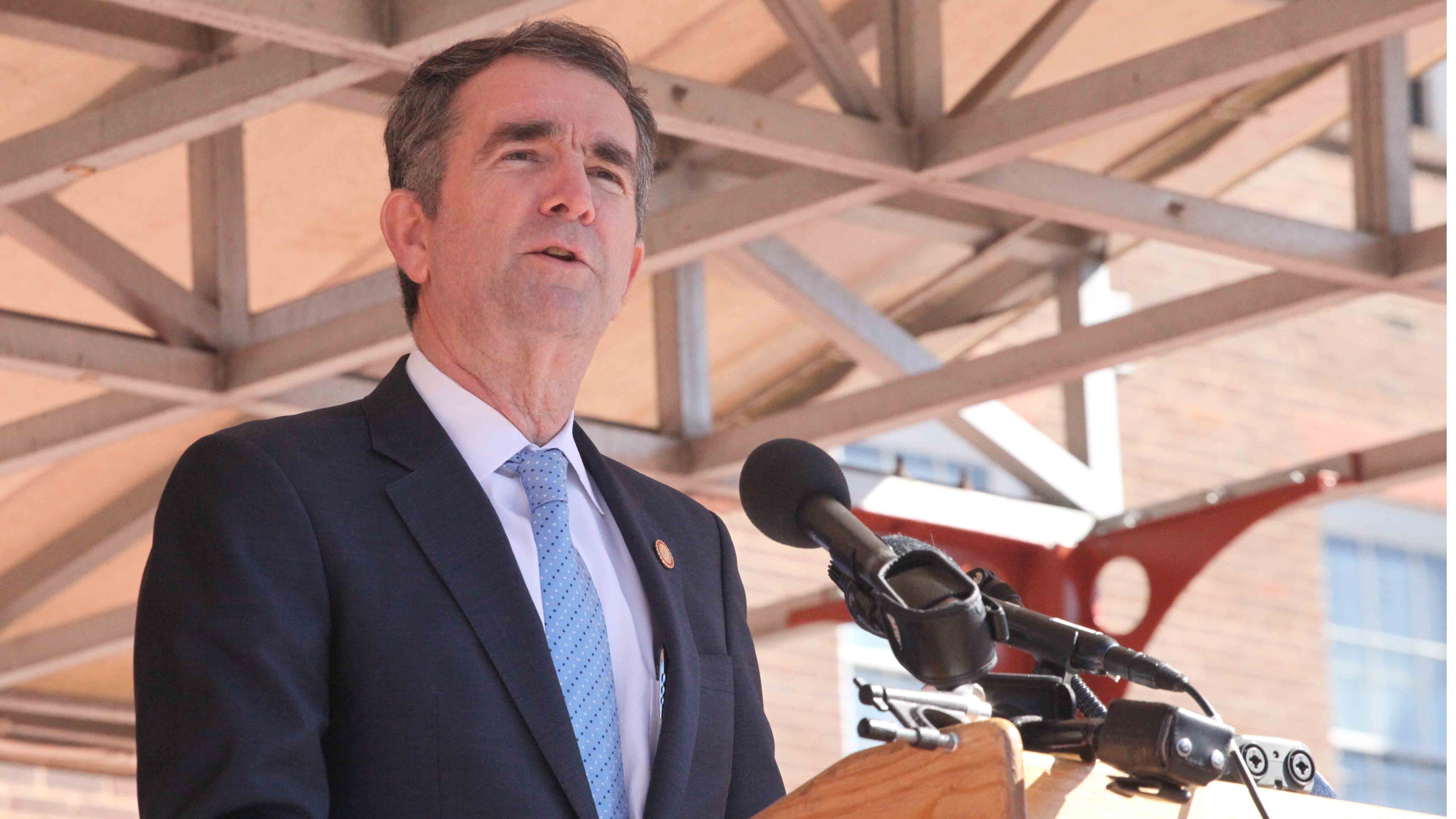 Photo by Eli Wilson/Shutterstock. Gov. Ralph Northam said the new eviction ban will give the state time develop more relief for tenants behind on rent.

Gov. Ralph Northam wants the Virginia Supreme Court to issue another eviction moratorium, as thousands of renters are at risk of losing their homes amid the coronavirus pandemic.

In a July 24 letter to Chief Justice Don Lemons, Northam said more than 6,000 people could face an eviction hearing between July 20 and Aug. 7. The governor said a new eviction moratorium would give his administration time to provide more relief to renters.

He called for the ban to run until Sept. 7. Virginia’s highest court so far has not responded to his request.

"The rise in COVID-19 cases has dampened the Commonwealth's ability to recover from the economic crisis following in the wake of the pandemic," Northam wrote. "This economic crisis has exacerbated the financial distress of many households across the Commonwealth, and it will likely increase the number of unlawful detainer actions as Virginians struggle to pay their bills."

Northam suggested he would work with state lawmakers on a new legislative package that would provide assistance to renters facing eviction. The General Assembly is scheduled to meet for a special session Aug. 18.

The governor previously asked the Supreme Court for an eviction moratorium in June to give the state time to develop a new rent relief initiative. The court quickly granted the request. But the ban expired just before the state launched a new $50 million Rent and Mortgage Relief Program.

In his latest letter to Lemons, Northam said the state has provided assistance to 1,880 households and has processed payments to 467 through the rent relief program. Still, the initiative has encountered challenges since its launch.

Because it went into effect around the same time the June moratorium ended, people had little chance to learn about the program before judges started processing evictions again. WHRO previously reported that some tenants didn’t hear about it until after a judge already approved their eviction.

Local governments and nonprofits, which are administering financial assistance to tenants as part of the program, also scrambled to learn how it works.

The complications with the rent relief initative prompted tenant advocates to call for a new eviction moratorium.

"The right to a safe and secure home belongs to everyone. Yet, this basic dignity is denied to many throughout Virginia," the Virginia Interfaith Center for Public Policy says in a public letter they've planned on sending to Northam. "To stop mass evictions from happening during the current public health crisis, we believe more must be done."

In his letter to Lemons, Northam acknowledged many people may not be aware of the rent relief program. He said he would work to expand financial assistance offered through it.

His latest request for an eviction ban comes as more tenants are suddenly facing the threat of losing their homes. A federal eviction moratorium for renters who live on properties with government-backed mortgages recently ended.

The Governor’s office has said he can’t issue an eviction moratorium himself through executive order.

Doing so would raise legal challenges that could get caught up in court, a spokeswoman said.