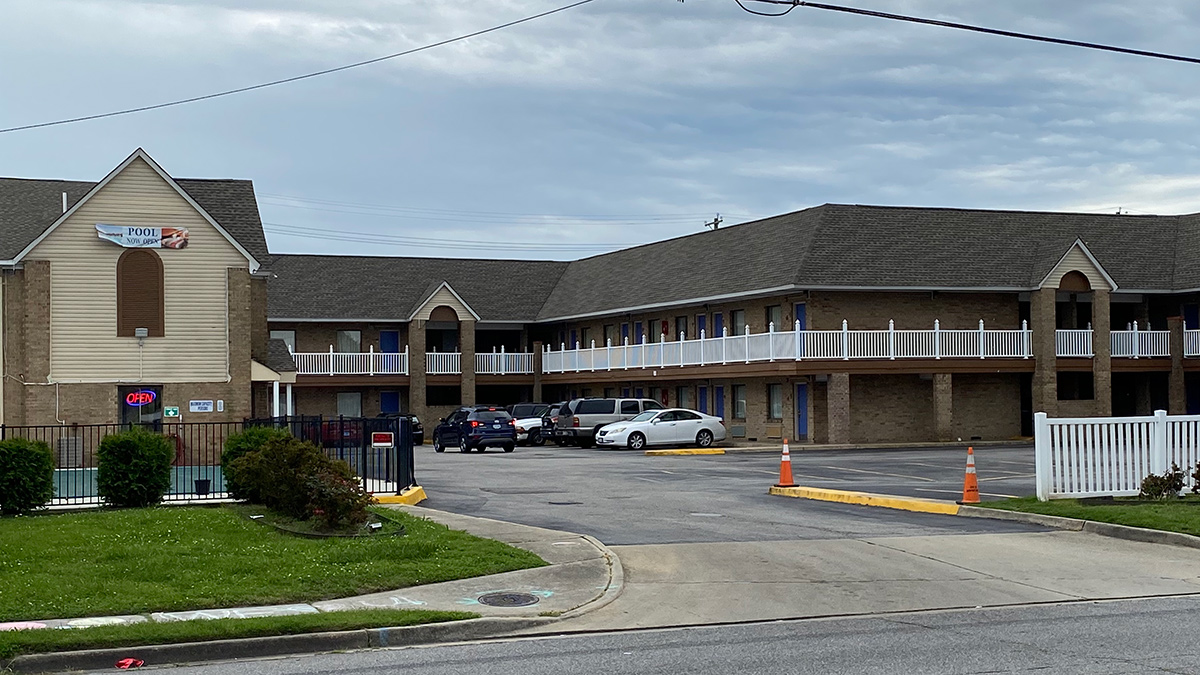 Photo by Sam Turken/WHRO. Some people living in hotels were covered under the eviction ban.

The Supreme Court of Virginia has decided not to extend a statewide moratorium on eviction cases that’s supposed to run through June 28, according to an order from Chief Justice Donald Lemons.

As a result, eviction proceedings could begin again Monday, June 29, and thousands of people could soon be at risk of losing their rental homes, apartments and hotel and motel rooms.

In early June, Gov. Ralph Northam asked the state’s highest court for the eviction ban. Northam said the moratorium would give the Commonwealth time to develop a new rent relief program.

Christine Marra, director of housing advocacy at the Virginia Poverty Law Center, hoped the Supreme Court would extend the moratorium so the state wouldn’t have to rush the rollout of the program.

"The timing is so problematic," Marra said. "Given this very short period of time it seems to me impossible to get this program up and running in a way that would help everyone it’s intended to help by the time the courts start hearing eviction cases on Monday."

Marra said nearly 12,000 Virginians could be at risk of eviction in the coming weeks if they don’t receive coverage from the rent relief initiative. Some tenants may be afraid to show up to an eviction hearing for fear of contracting the virus. The result could be a default judgement in which a judge ultimately approves an eviction because the landlord is present in court while the tenant is not.

Elaine Poon, an attorney with the Legal Aid Justice Center, said the short timeframe between the end of the moratorium and rollout of the rent relief program gives housing advocates little time to review the final version of the program and offer feedback. She’s concerned the initiative will be underfunded and won’t protect everyone at risk of eviction.

“We’re going to figure out what repercussions different provisions in the rent relief program are the hard way,” Poon said.

A spokesperson said the administration will release more details about the program in the next week.

State officials have previously suggested the initiative will provide direct financial assistance to households at risk of eviction. Northam said it will be complemented by an existing eviction diversion program created in 2019 for Richmond, Danville, Hampton and Petersburg — cities with high eviction rates.

Throughout part of the coronavirus outbreak, Virginia has also provided tenants with other forms of relief, including a 60-day grace period to catch up on missed rent if they could prove they lost income due to COVID-19.

People renting on properties with federally-backed mortgages or federal subsides are still protected under an eviction ban that's part of the CARES Act.