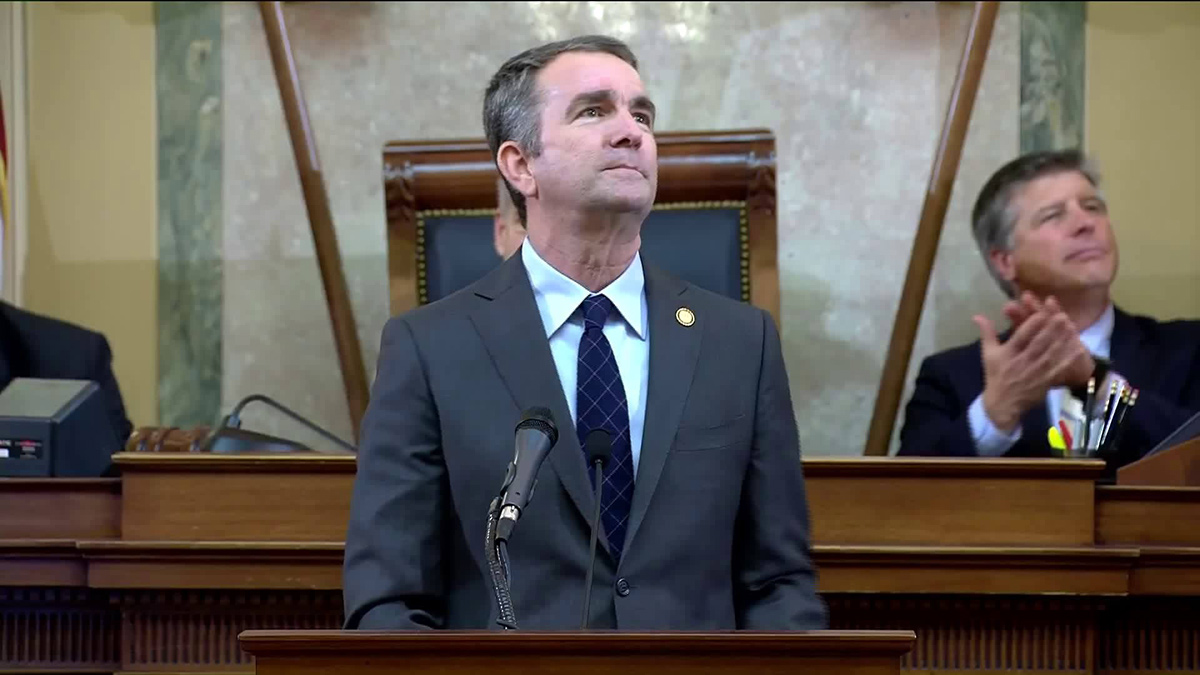 Virginia’s moratorium on all non-emergency court proceedings ended Monday, meaning judges can begin hearing eviction cases against tenants who are struggling to pay rent due to the coronavirus pandemic.

At least 700 eviction cases are scheduled in courts across the state over the next three weeks, according to the Virginia Poverty Law Center. More than 100 are in Hampton Roads.

Gov. Ralph Northam has said the Commonwealth is implementing measures to protect people from evictions.

A recently-passed state law delays eviction hearings 60 days for people who can prove they have lost income due to the COVID-19 pandemic. The CARES Act — a separate law passed by Congress — also halts evictions for people living in federally-subsidized housing or at a property with a federally-backed mortgage.

Still, Steve Fischbach, the litigation director of the Virginia Poverty Law Center, said many Virginians could be evicted in the coming weeks. Virginia has issued no guidance about how it’s applying and enforcing the 60-day delay and the CARES Act, he said.

"For tenants represented by lawyers, there’s a much lower chance of folks getting evicted. Most tenants go to court without lawyers and hence don’t even know that they have those two protections," he said.

Tenants who have been struggling to pay rent amid the outbreak previously had a reprieve from evictions. Beginning in March, the Virginia Supreme Court issued multiple orders halting court proceedings to prevent the spread of the coronavirus in courtrooms.

The move also provided eviction protections to many people residing in hotels and motels.

In its order resuming non-emergency court proceedings, the Virginia Supreme Court said the moratorium on proceedings created a backlog of 673,000 court cases. The order gave local courts authority to reopen courthouses if they deem it safe.

Some have declined to hear cases yet, including the Richmond City General District Court and courts in Northern Virginia. But courts in Williamsburg/James City, Chesapeake and Hampton, among others, are reopening and have scheduled dozens of eviction cases for the coming weeks, according to the Poverty Law Center.

The hearings start as other states, including Florida, California and New York have issued orders banning evictions until at least the end of May because many people remain laid off because of the COVID-19 pandemic.

Some tenants may be afraid to show up to an eviction hearing for fear of contracting the virus. The result could be a default judgement in which a judge ultimately approves an eviction because the landlord is present in court while the tenant is not.

"Virginia needs to do what Florida and other states are doing — extending those moratoriums because we're still in a public health crisis," Fischbach said.

The Commonwealth already has a history with evictions. Several of its cities had some of the highest eviction rates in the country before the pandemic.

Since the outbreak started, the state has received more criticism for its eviction protections. In April, Princeton University's Eviction Lab reviewed eviction policies in all 50 states and ranked Virginia 31st. The researchers at the lab said that while Virginia paused evictions, landlords could still file eviction lawsuits that would be heard when courts reopen.

"Without further action and supportive measures, Virginia could see a surge of evictions immediately following the pandemic,” the researchers wrote.

When asked during a Monday press conference why Virginia hasn’t issued an order extending eviction protections similar to other states, Gov. Ralph Northam said he wasn’t prepared to make comparisons.

He noted that landlords with state-backed loans can get a 90-day mortgage deferral if they give tenants more time to pay rent. The state is also providing non-profit housing organizations with $12 million to expand housing services, he said.

"We’re hoping to prevent any evictions especially during this COVID-19. We’ll continue to follow those guidelines," Northam said.