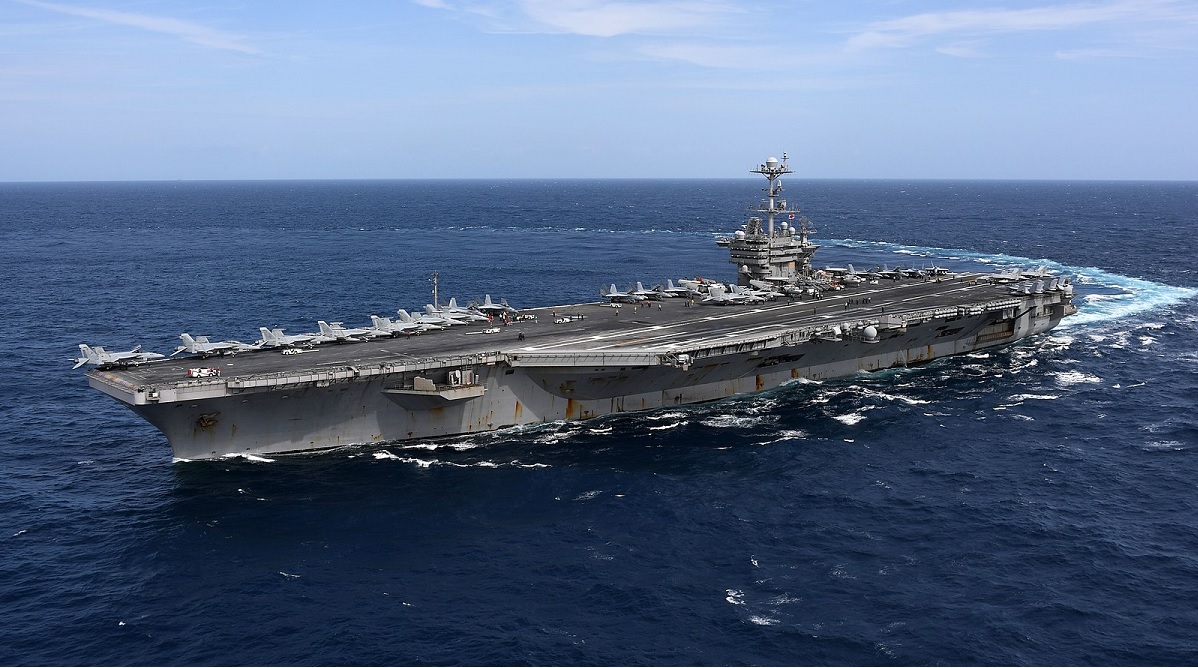 Last week, military families met the sailors they'd been waiting for in a muted, socially-distanced ceremony as the USS Harry S. Truman finally returned to Norfolk.

The carrier had been scheduled to return two months before, after operating since late last year in places that included the North Arabian Sea and the Gulf of Oman. But COVID-19 delayed the Truman's return. According to Sarah Streyder of the Secure Families Initiative, extended deployments like this have become a common effect of the pandemic.

"I spend a lot of time talking to spouses who are in that boat," she said, adding that some of these people are "single parenting for a lot longer than they thought they’d have to."

Streyder's group is advocating for military families to vote in larger numbers and push decision-makers to limit the use of military forces overseas. She said COVID-19 is making an already bad situation unbearable.

These families "have already been pushed to the brink" by the number and tempo of military operations over the last 19 years, she said.

"No amount of Department of Defense-sponsored family support programming can solve these problems," according to the initiative's website. "We must instead focus on tackling the root causes of these issues. We need to end these forever wars and reprioritize diplomacy as our foreign policy tool of first resort."

Streyder worked in the White House’s correspondence office under President Obama. Her husband serves in the Air Force.