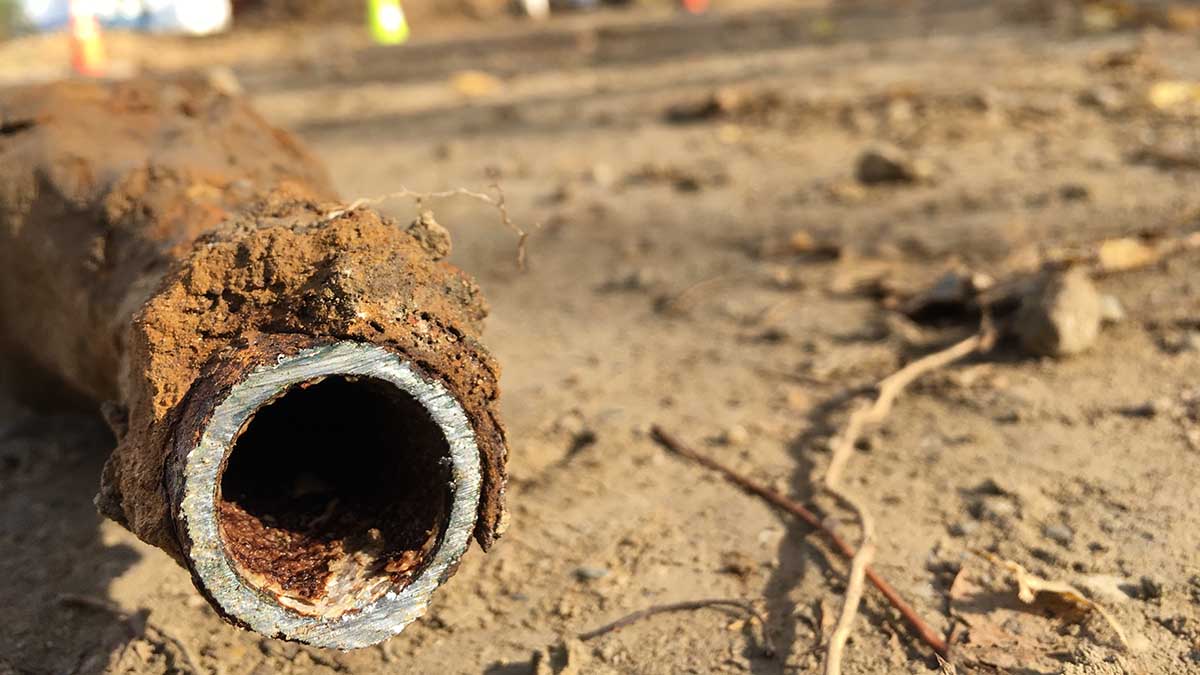 A damaged pipe excavated from a Flint residence. Replacing all of Flint's lead pipes will be a multi-year endeavor.

Water. Turn on the faucet and it’s always there. Without it we perish. But how safe is our tap water?

In this special report, NOVA investigates what happened in Flint, Michigan when local officials changed the city’s water source to save money, but overlooked a critical treatment process. As the water pipes corroded, lead leached into the system, exposing the community—including thousands of children—to dangerous levels of poison. NOVA uncovers the science behind this manmade disaster— from the intricacies of water chemistry, to the biology of lead poisoning, to the misuse of science itself. NOVA follows ordinary citizens and independent scientists who exposed the danger lurking in Flint’s water and confronted those who turned a blind eye. Still, there’s a disturbing truth that reaches far beyond Flint. Water systems across the country are vulnerable to a similar fate. How can we protect ourselves from poisoned water?