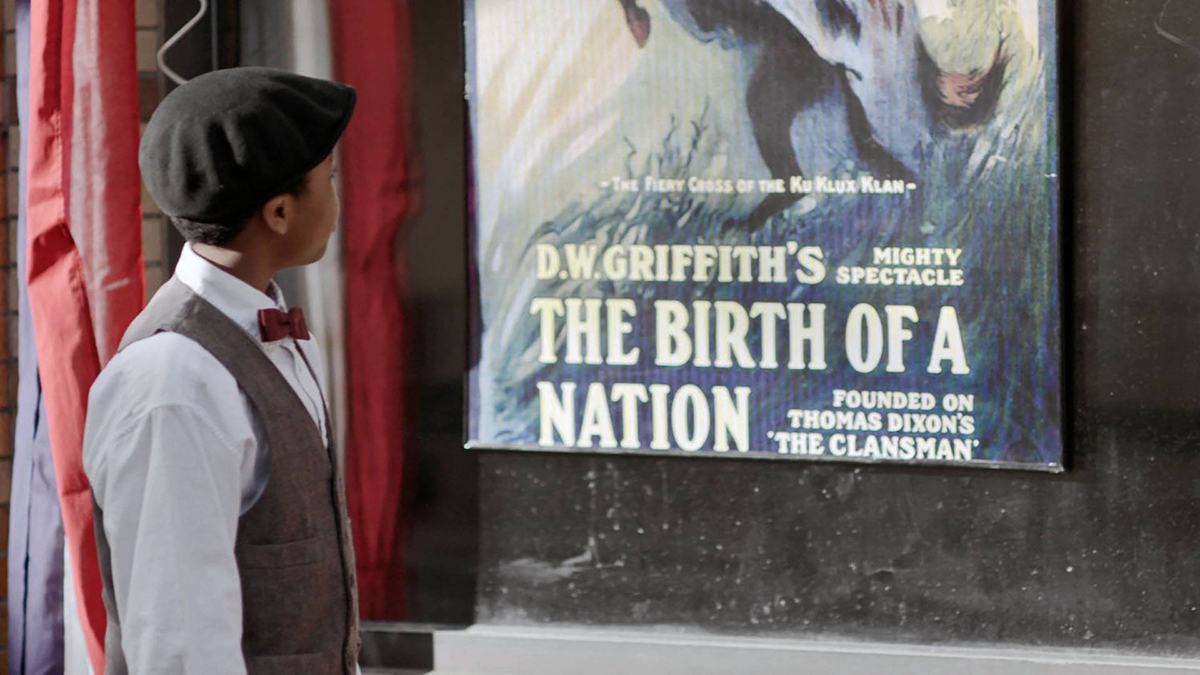 PBS announced the 25 films that will be part of the sixth annual, Webby Award-nominated PBS Online Film Festival on July 17-28, 2017, and WHRO's own independent film, Our Nation, is among those featured. Beginning July 17, the festival will be available via PBS and station digital platforms, including PBS.org, YouTube and PBS social media channels. The films will also be available via the PBS app on iOS, Android, Apple TV, Roku and FireTV devices.

Also starting July 17 is voting for the favorite film. The film with most votes will receive the “Most Popular” award. WHRO is incredibly proud of Our Nation, and would greatly appreciate any and all support you guys could provide this special film by voting.

Additionally, for the first time ever, a distinguished panel of eight jury members will select their favorite film of the festival for the “Juried Prize”. For updates on the festival, follow #PBSFilmFest on Twitter.

Douglas, an African-American youth living in Norfolk, Virginia, in 1915 attempts to see the film "The Birth of a Nation" at a "white only" cinema that refuses to let him in. Outside are protesters and a Chinese couple that don't quite fit into either side of the racial divide. When Douglas finds a way inside, wonder dissipates into disillusionment as he is confronted with racism on the silver screen.

David Mallin is a cinematographer, filmmaker, and the Director of Old Dominion University's Film Program. He has a MFA in Cinematography from AFI in Los Angeles. David was the Writer/Cinematographer/Producer of Our Nation (partially funded by ODU's first grant from NEA) and has been the Producer & Cinematographer for a number of other ODU Departmental Film Productions.