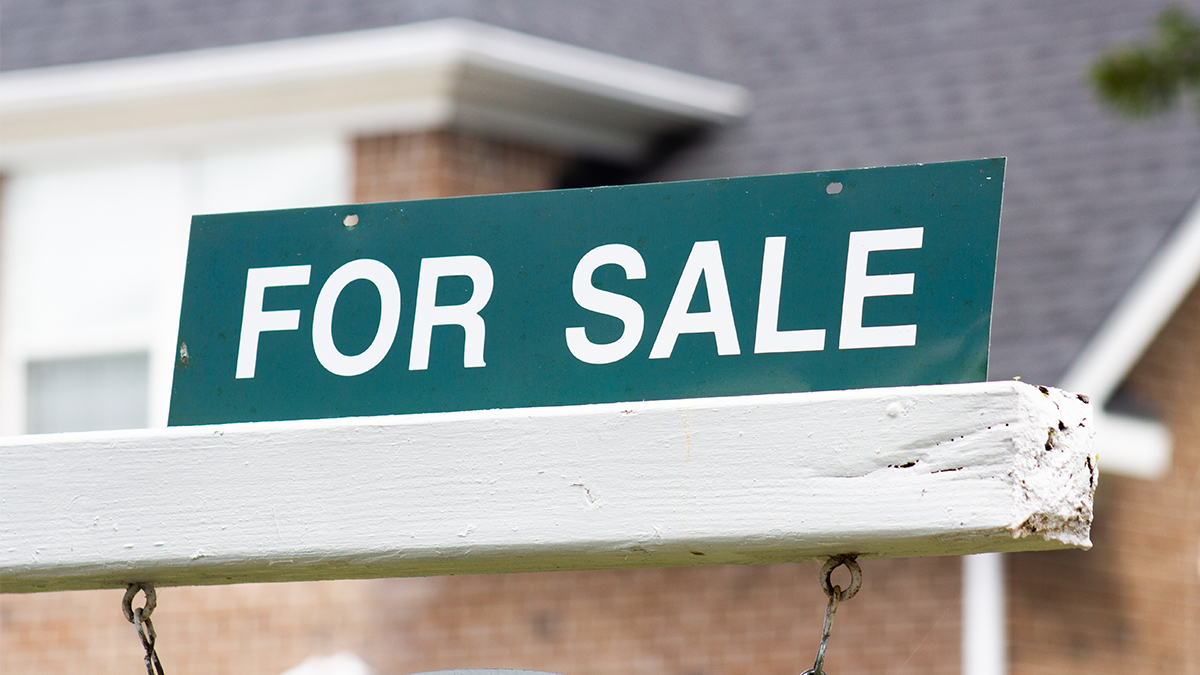 Photo by Cameron Houck. Data shows Hampton Roads residents are less likely to be cost-burdened by housing if they own their home.

He dug into information from Zillow, the U.S. Census and elsewhere to figure out just how affordable Hampton Roads is, and how we compare to other regions.

This conversation has been edited for length and clarity.

WHRO: Jeff, thanks for being here. Before we get into the data you've been analyzing, I want to ask about one of the primary metrics known as 'cost burden.' Can you explain what it means to be cost burdened?

Jeff South: Well, experts say that you should not be spending more than 30% of your income on housing, whether that's a mortgage payment or that's your rental, you know, your rent, your monthly rent. And so that is the baseline that a lot of experts use and the Census Bureau uses to measure housing affordability and who is burdened by housing costs.

WHRO: In other words, this is a measure of affordability by comparing the cost of housing to how much people earn to pay for that housing.

South: Exactly. Because in California, housing costs a lot, but salaries are really high. In other communities, that might just be the reverse. And so one way to level the playing field when you measure housing stress on people is to calculate what percentage of their income goes toward housing.

WHRO: And so I'll ask the core question here. Is housing affordable in Hampton Roads?

WHRO: So how does our region stack up against similar metro areas outside of Virginia?

Note: WHRO picked five metro areas to compare Hampton Roads data to based primarily on population. We picked some popular cities, known for having tough housing markets and with a range of local industries (like Nashville's music scene and Raleigh's tech industry). WHRO picked Jacksonville, Fla. because of its similar population size and large military installation.

WHRO: So did you find anything particularly unexpected as you dug through this data about affordability in Hampton Roads?

South: I was thinking that, frankly, that it wouldn't be any different from Richmond or D.C. And surprisingly, in the Washington metro area, the percentage of cost burdened households there was considerably lower than Virginia Beach, Norfolk, Newport News. The proportion of cost burdened households was 31%. So that again, this compares to the 34% in Virginia Beach, Norfolk, Newport News. So you have a smaller percentage of people or of households who are less burdened in the Washington, D.C. area than you have in Hampton Roads. And that was very surprising to me, because you certainly hear a lot of people moaning about the high housing costs in Northern Virginia. And while that is true, relative to their income, people in Northern Virginia are not as stressed financially as people in Virginia Beach.

WHRO: Jeff, thanks for taking the time to walk us through the data.

South: Well, Ryan, thank you so much for having me.