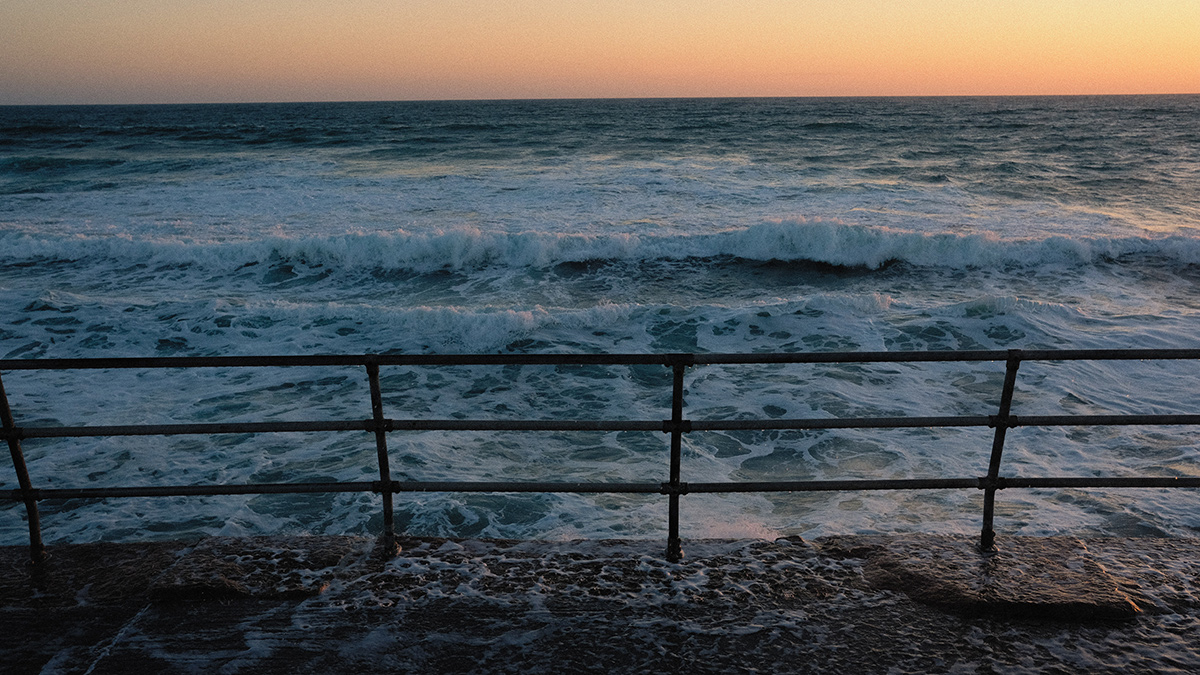 Hampton Roads should expect about 9 to 14 days of high tide-flooding over the next year as sea levels continue to rise, according to a recent report by the National Oceanic and Atmospheric Administration.

Often called “nuisance” or “sunny-day” flooding, high-tide flooding doesn’t involve any rainfall. Rather, it occurs when water levels reach anywhere from 1.75 to 2 feet above the daily average high tide and begins spilling onto streets and bubbling up from stormwater drains.

The flooding can be especially damaging to public infrastructure, homes and cars because it often involves corrosive sea water.

“Floods that decades ago happened only during a storm are now happening more regularly, even without severe weather,” said Nicole LeBoeuf, director of NOAA's National Ocean Service, during a recent news briefing.

NOAA’s report documents changes in high-tide flooding patterns at 97 tide gauges along the U.S. coast from May 2020 to April 2021 and forecasts flooding through April 2022. It also provides an outlook for flooding over the next several decades.

Last year, NOAA predicted its tide gauge on Sewell’s Point in Norfolk would register 9-14 days of high-tide flooding from May 2020 to April 2021. The gauge recorded 14.

Although the forecast this year shows no increase in flooding events from last year, NOAA scientists say the overall trend is accelerating.

“In any given year, you might be slightly higher or below the trend,” NOAA oceanographer William Sweet said.

Sea levels around Hampton Roads have already risen 18 inches over the past century, making it one of the most vulnerable regions in the country.

Without any major efforts to reduce flooding, that could overwhelm parts of Hampton Roads, including Naval Station Norfolk.

“The risk tolerance for any individual community or industry is going to be highly individual to their state of resilience,” LeBoeuf said. “The infrastructure we build must be designed and constructed with future conditions in mind.”

Virginia officials plan to unveil a coastal resilience master plan by year’s end that will include specific flood mitigation and adaptation strategies.

Hampton is also employing an innovative mechanism to raise money for flood reduction efforts around its Newmarket Creek Watershed.

In November, Virginia Beach voters will consider a recently-approved bond referendum that could help fund the city’s long-term response to sea level rise.