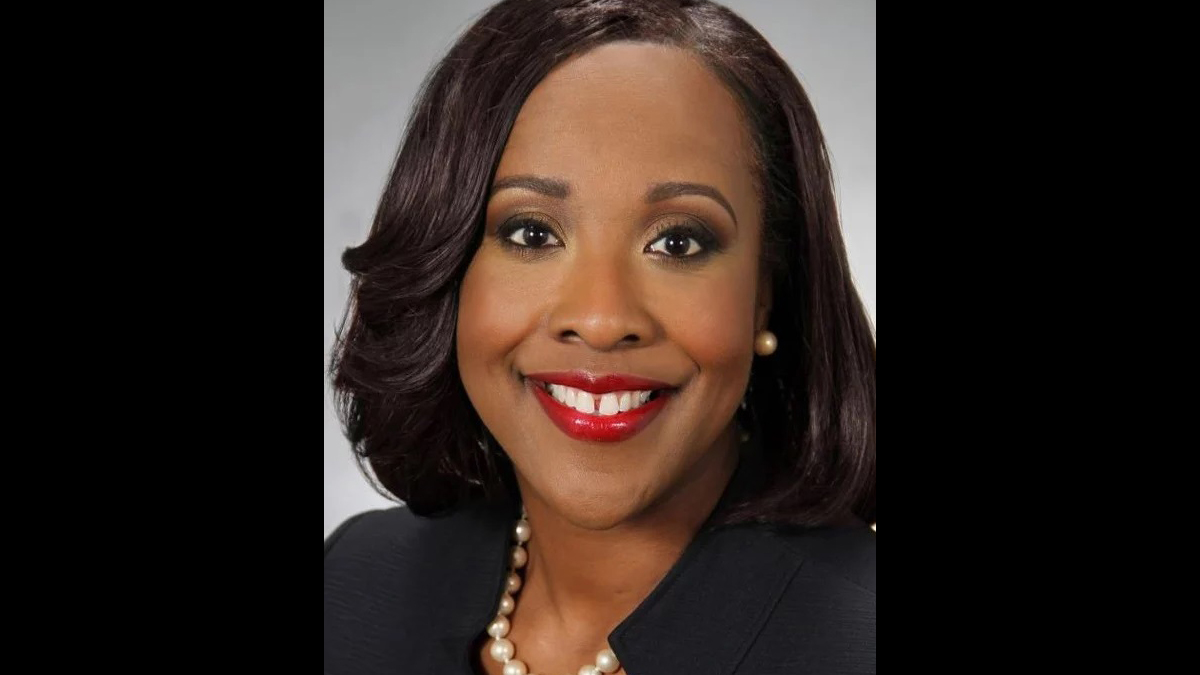 Norfolk city council member Angelia Williams Graves, a Democrat, is the newest member of the Virginia House of Delegates.

She won a special election with about 63% of the vote against local business owner and Republican Sylvia Bryant.

The two women ran in the 90th house district, which includes parts of Virginia Beach and Norfolk.

Former Del. Joe Lindsey held the seat since 2014. He resigned in November to take a judgeship in the Norfolk district court.

Graves’ campaign highlighted her interest and work on affordable housing as a council member.

She was elected in 2010, and made special note of her role on the mayor's advisory council for the St. Paul's revitalization project. She serves on a number of other neighborhood task forces in the city as well.

Democratic leaders and PACs around the state rallied around Graves, donating money and endorsements throughout her campaign.

Her election doesn’t change the power dynamic of the House of Delegates, which has a Democratic majority.

But it does mean the body has the most female members in its history, Richmond Sen. and gubernatorial candidate Jennifer McClellan said in a release congratulating Graves.

"This is a major step forward to more equitable policy, but we still have a long way to go to elect women and men up-and-down the ballot who represent the full diversity of Virginia," the state senator wrote.