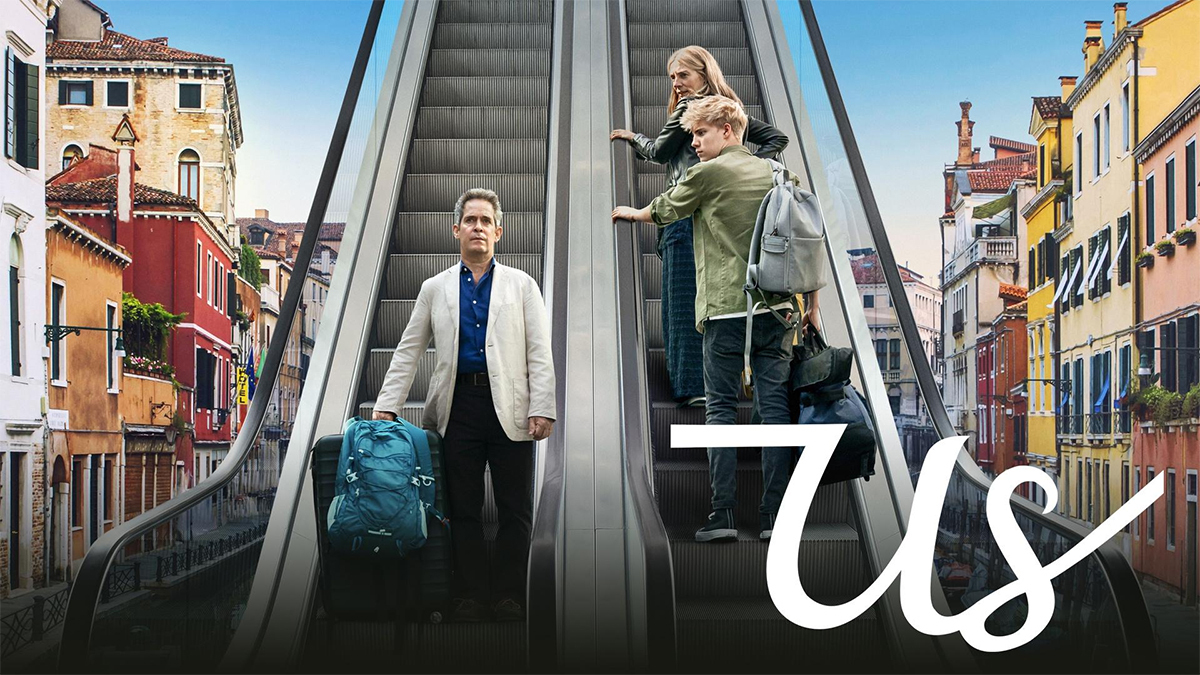 In a drama tinged with humor and heartbreak, Tom Hollander (Baptiste, The Night Manager) and Saskia Reeves (Luther) play a couple who embark on a long-planned grand tour of Europe, despite the wife’s wrenching proclamation that she wants to leave the marriage. The miniseries is based on a novel by best-selling author David Nicholls. The Daily Telegraph (UK) called it a “brilliantly witty and heartfelt drama about a family on the edge.”