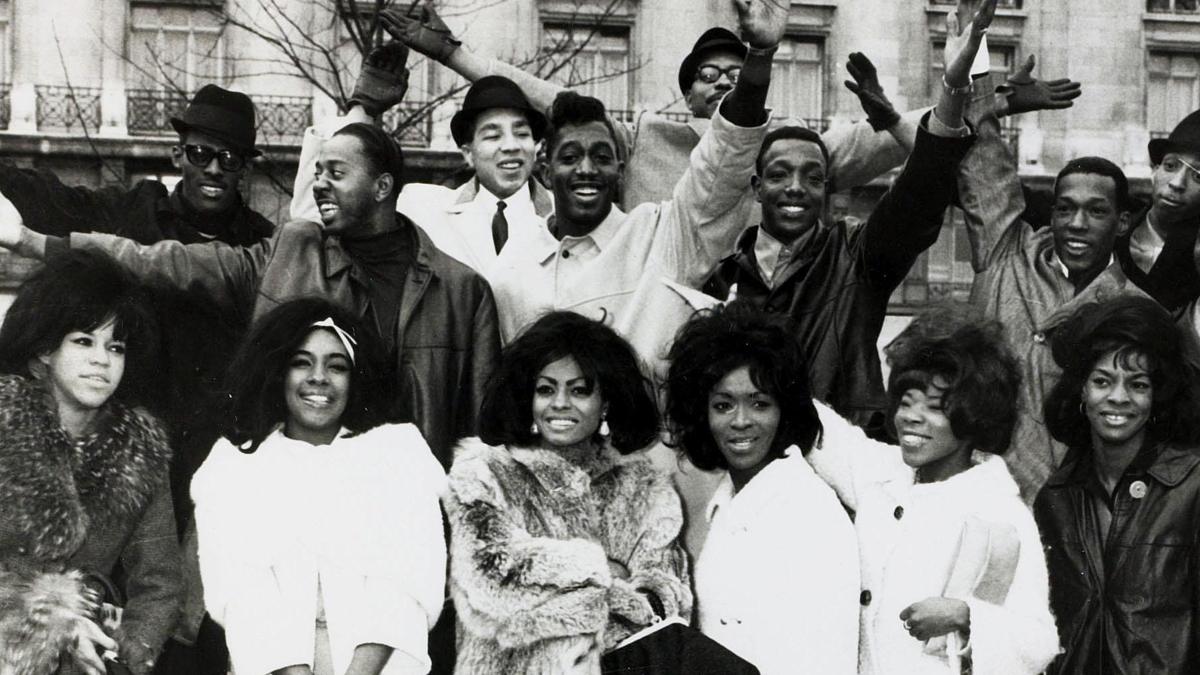 Originally broadcast from 1963 to 1966, Ready Steady Go! was one of the UK’s first rock and pop music TV shows. The series epitomized the spirit of youthful optimism that gripped Britain in the mid-Swinging Sixties. Reflecting the cultural upheaval of the time, it was the only place on British television where anything went, as far as performance, fashion and attitude were concerned.

Best of the 60s is a compilation from across the years of the iconic music series and features performances by The Beatles, The Rolling Stones, The Who, Martha & the Vandellas, Dusty Springfield, The Animals, Otis Redding, The Temptations, The Walker Brothers, Them and Marvin Gaye.