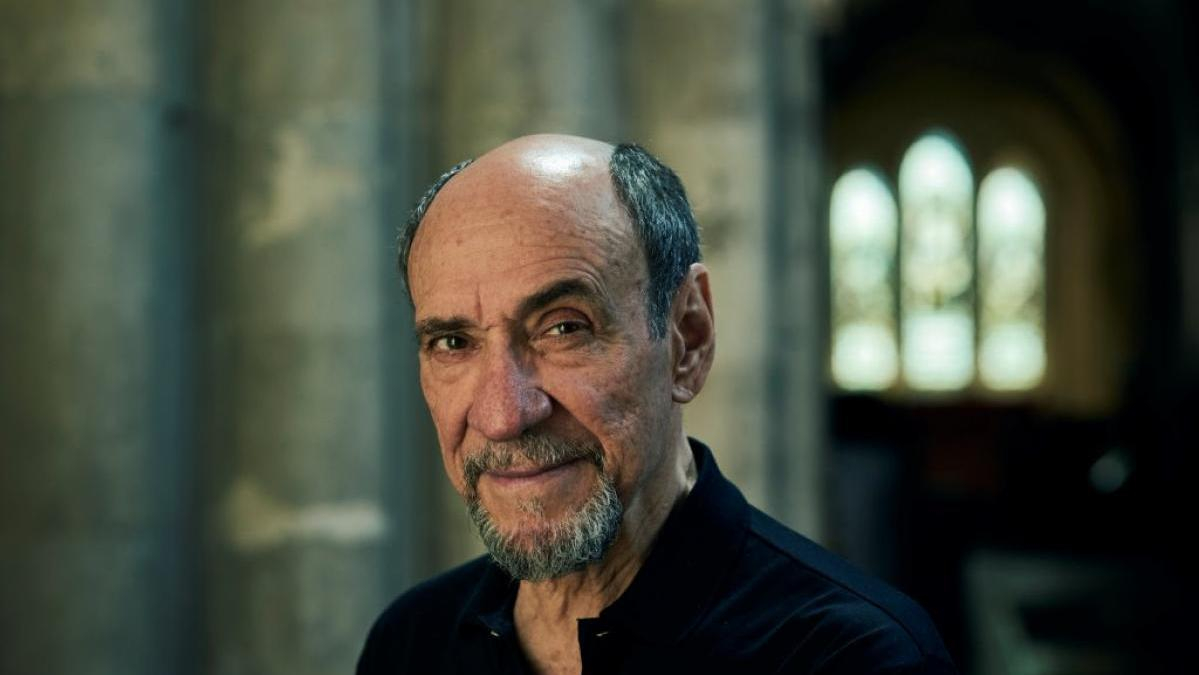 Shakespeare Uncovered: The Merchant of Venice with F. Murray Abraham

Shakespeare probably never met a Jew. Three centuries before The Merchant of Venice was written, England became the first country in medieval Europe to expel its Jewish population. Abraham addresses the ubiquitous anti-Semitism that characterized Europe in Shakespeare's time. Comparing Shylock to the stock Jewish villain of the day, the episode looks at the efforts over the years, for better or worse, to treat him more as a victim and rescue Shakespeare from any taint of anti-Semitism.