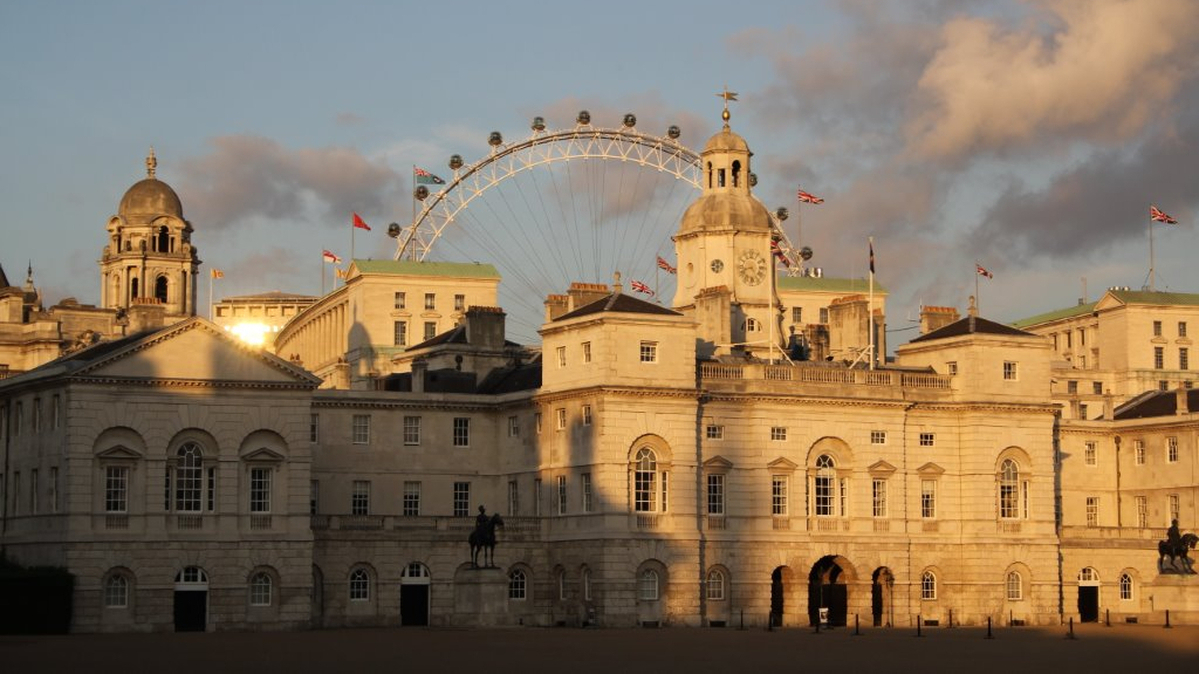 From Dickens to Sherlock Holmes, Agatha Christie to James Bond — no police institution in the world has caught the public imagination in the same way as Scotland Yard. The name has become synonymous with London’s police force, but actually comes from the location of the original police headquarters building. Its officers and “Bobbies” are often seen as protectors of the Royal Family and British officials, but Scotland Yard is most often associated with police detectives. Some contemporary sleuths reveal the secrets of what it takes to become a modern-day Sherlock Holmes and the program uncovers some grim and grisly details of detectives who have gone before.