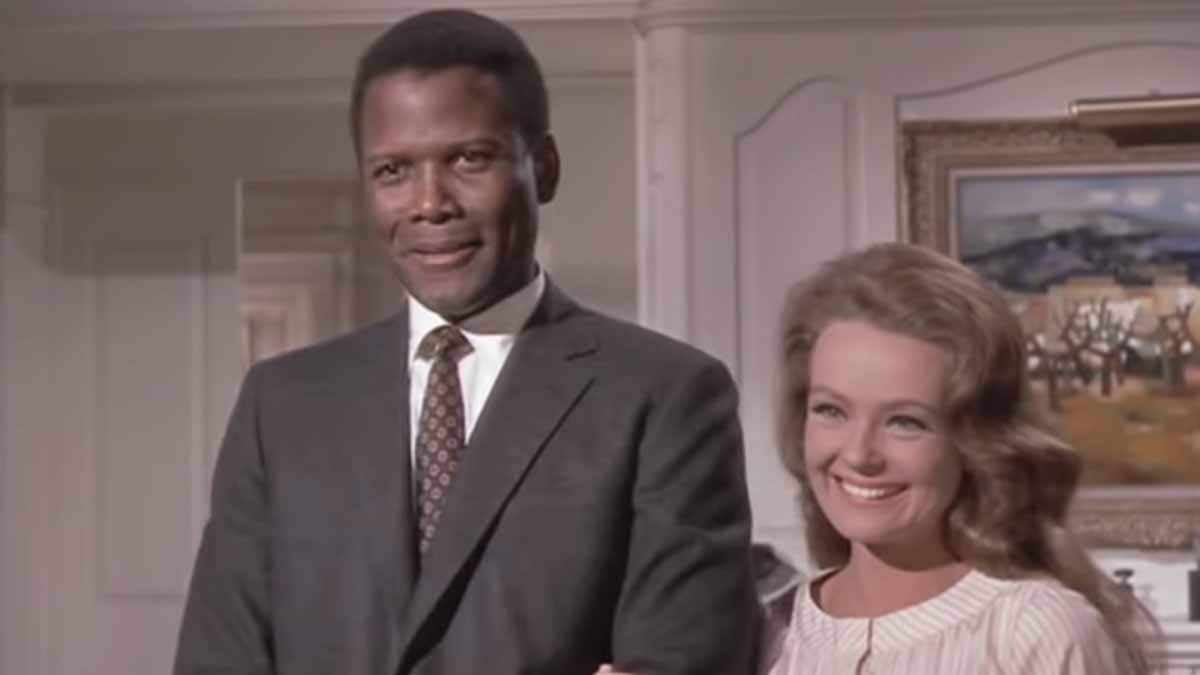 This 1967 film starring Spencer Tracy, Sidney Poitier, Katharine Hepburn and her niece Katharine Houghton challenged cultural norms of the day by being one of only a few films to depict an interracial marriage in a positive light during a time when such marriages were still illegal in some states. The film was a huge hit with moviegoers and went on to win two Academy Awards and two British Academy of Film and Television Arts Awards.