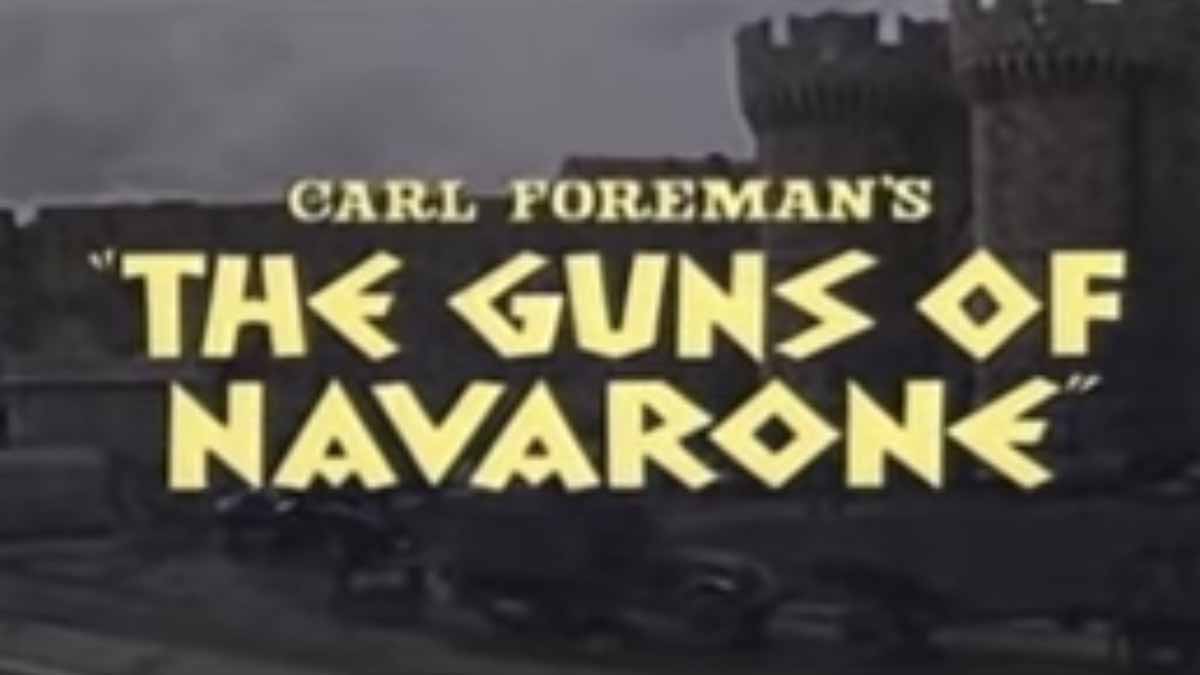 Cinema 15: The Guns of Navarone, February 22