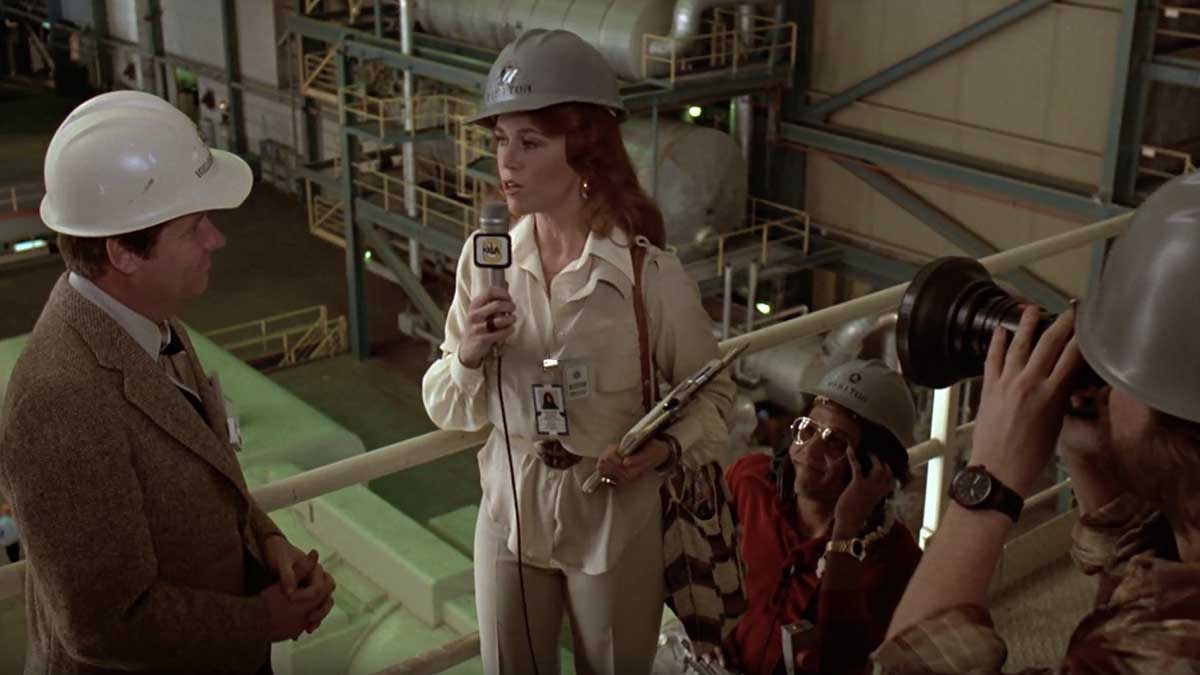 In this 1979 disaster thriller a reporter discovers cover-ups of safety hazards at a nuclear power plant. Ironically, the film released in theaters in March 1979 only a couple of weeks before the Three Mile Island nuclear accident in Dauphin County, Pennsylvania, which made its fictional plot all the more realistic and concerning to viewers. The film stars Jane Fonda, Jack Lemmon and Michael Douglas.