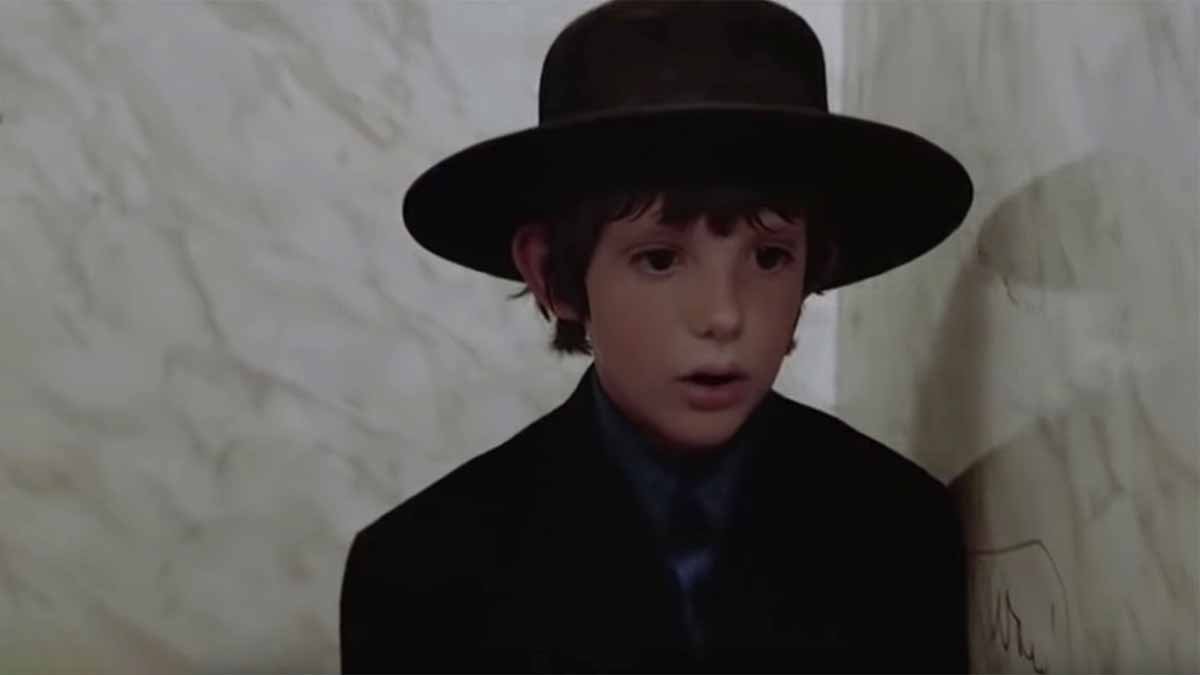 In this 1985 American crime thriller, a young Amish boy is the sole witness to a murder. As they draw closer to the trial, Philadelphia detective John Book must keep him safe. The film stars Harrison Ford and Kelly McGillis.