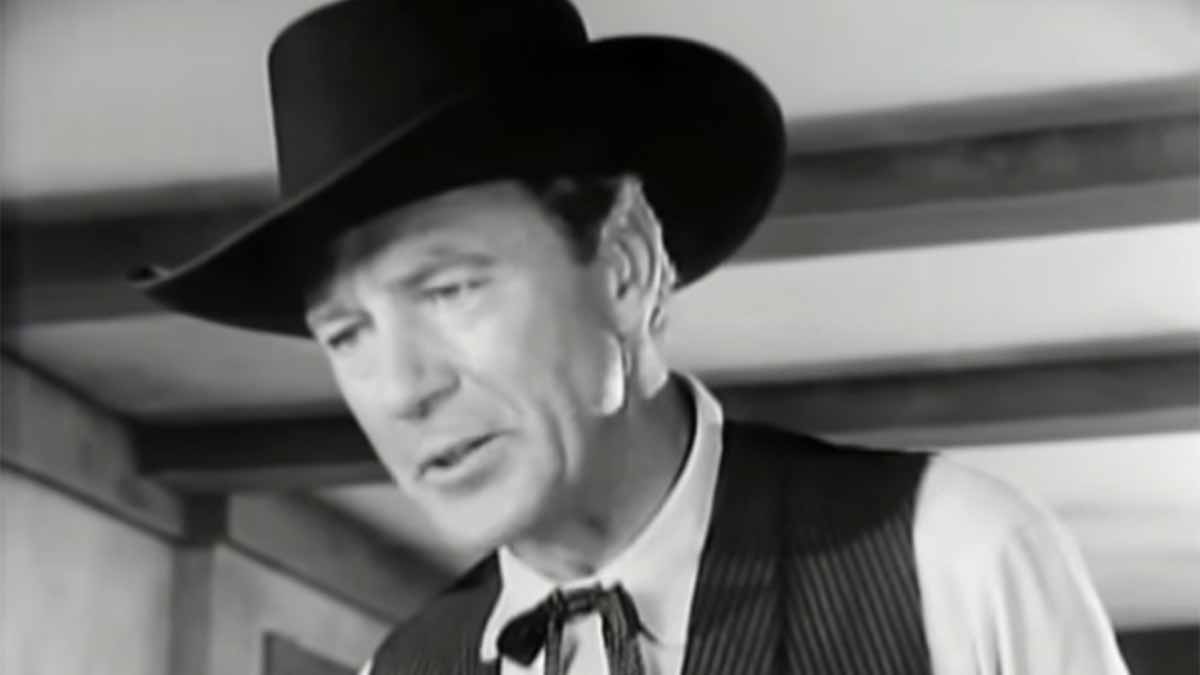 On the verge of retirement, a marshal (Gary Cooper) stands alone to face a vengeful gunman and his gang.