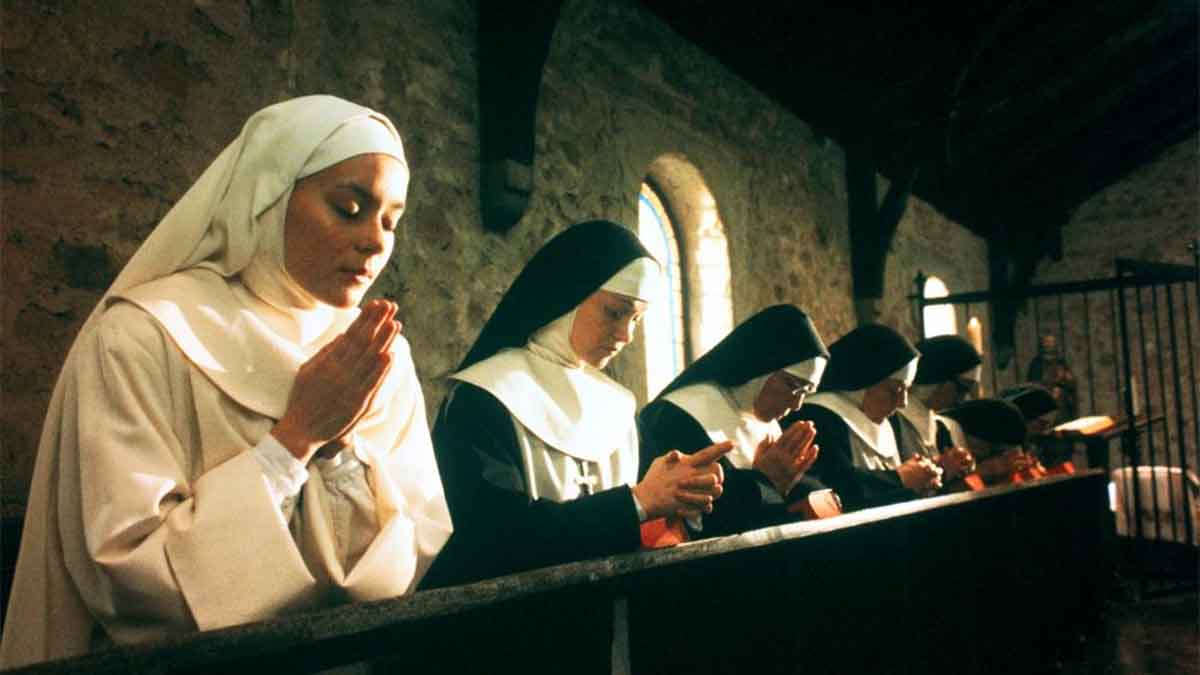 When a nun is discovered with a dead newborn in her convent quarters, a court-appointed psychiatrist investigates her case to determine if she is competent enough to stand trial for murder. Despite the evidence, Sister Agnes claims she doesn't remember being pregnant or giving birth. The film stars Jane Fonda, Anne Bancroft and Meg Tilly.