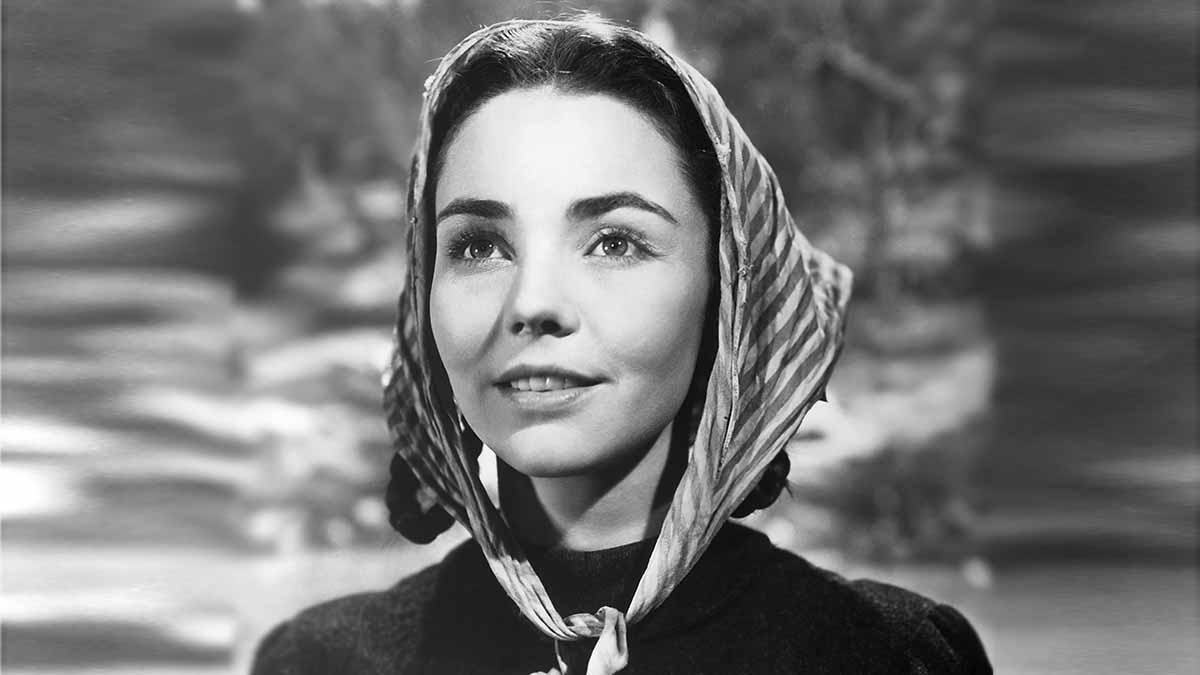 Based on the true story of a 19th-century peasant woman who claimed to see the Virgin Mary near her home in Lourdes.