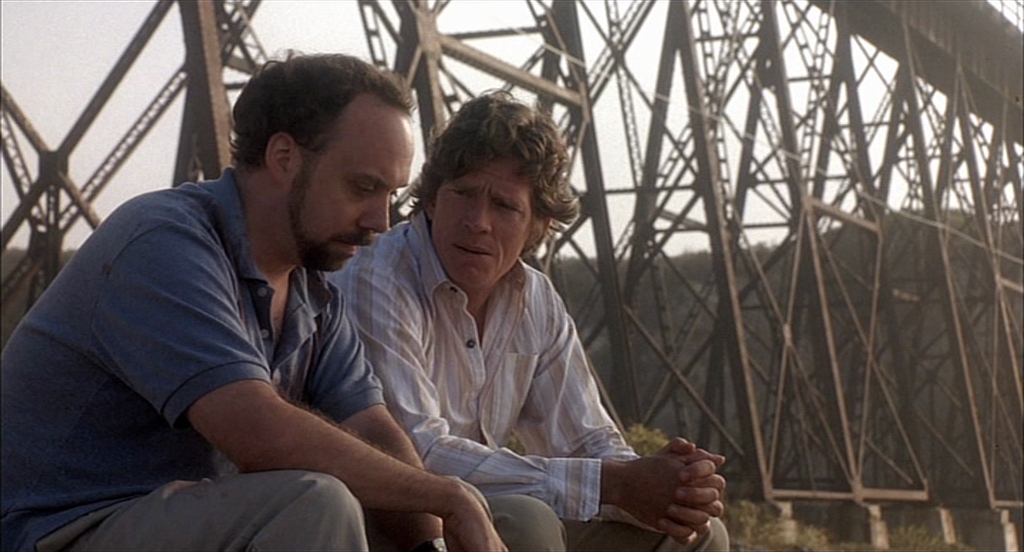 In this comedy-drama, two men in their forties take a road trip through California wine country before one of them gets married.