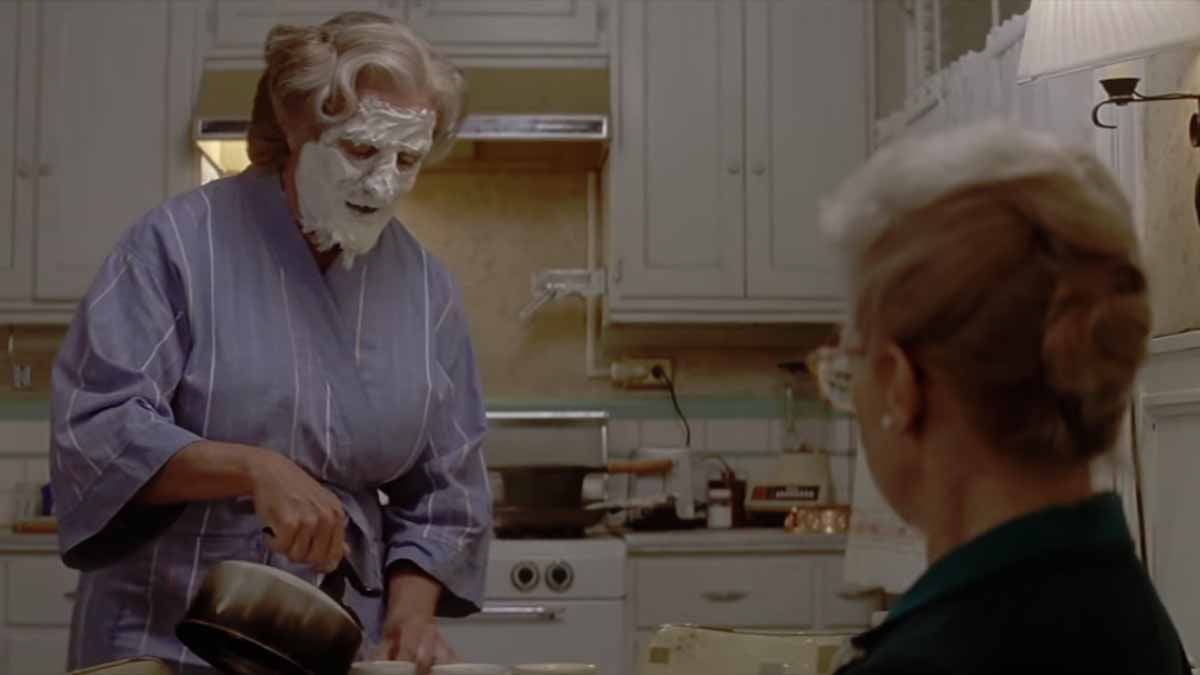 In this popular comedy Robin Williams stars as an actor who disguises himself as a housekeeper to spend time with his kids after a bitter divorce.