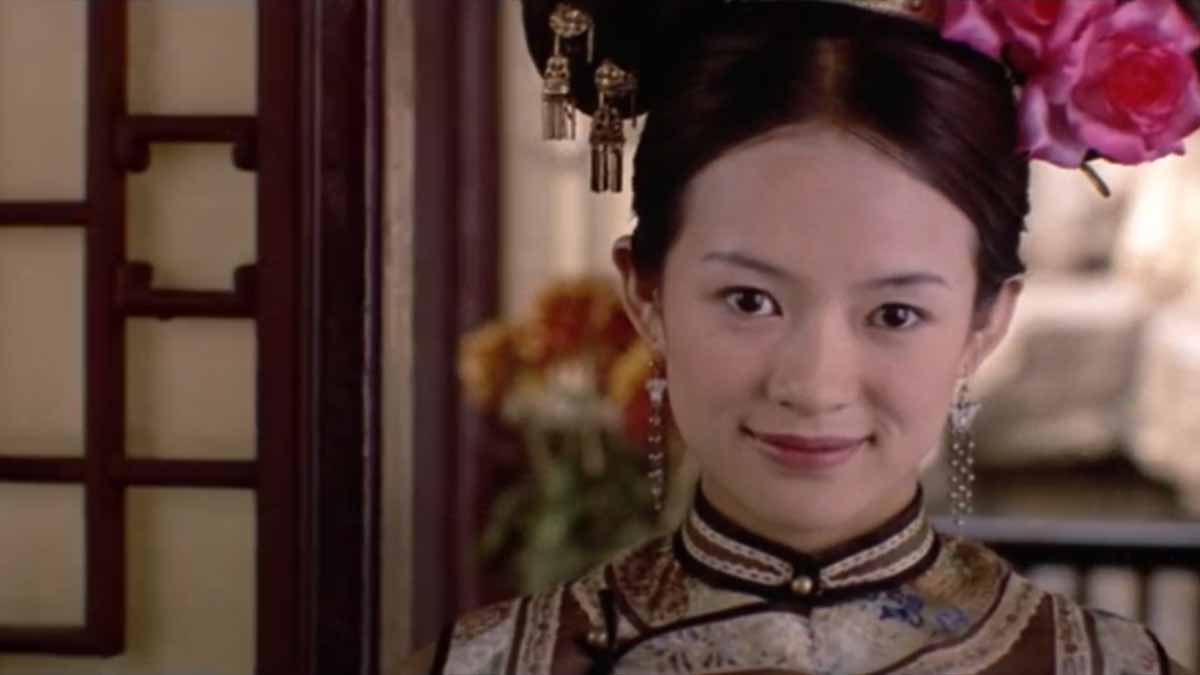 In this film from Ang Lee, a 19th-century martial arts master and his beloved must recover a sword from thieves.