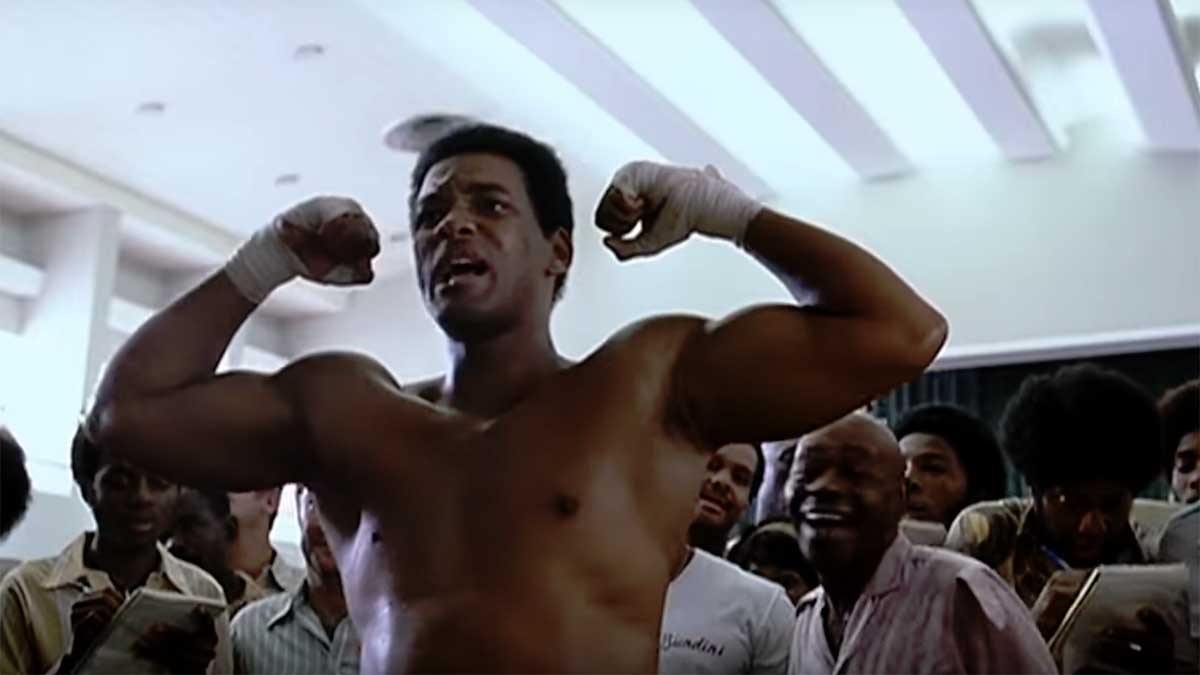 Ali is a biographical sports drama starring Will Smith about the life of boxer Muhammad Ali. The film covers 10 years of the boxer's life from 1964 to 1974.