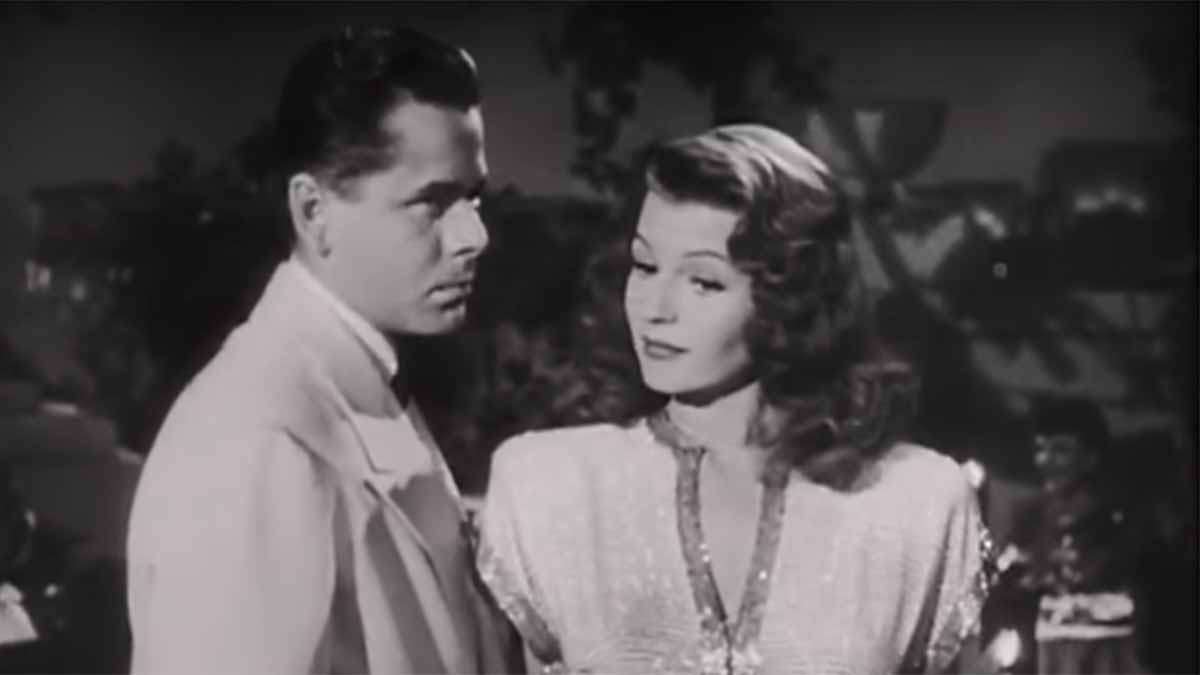 Rita Hayworth stars as the ultimate femme fatale in this 1946 film directed by Charles Vidor. A small-time gambler (Glenn Ford) hired to work in a Buenos Aires casino learns that his ex-lover is married to his employer.