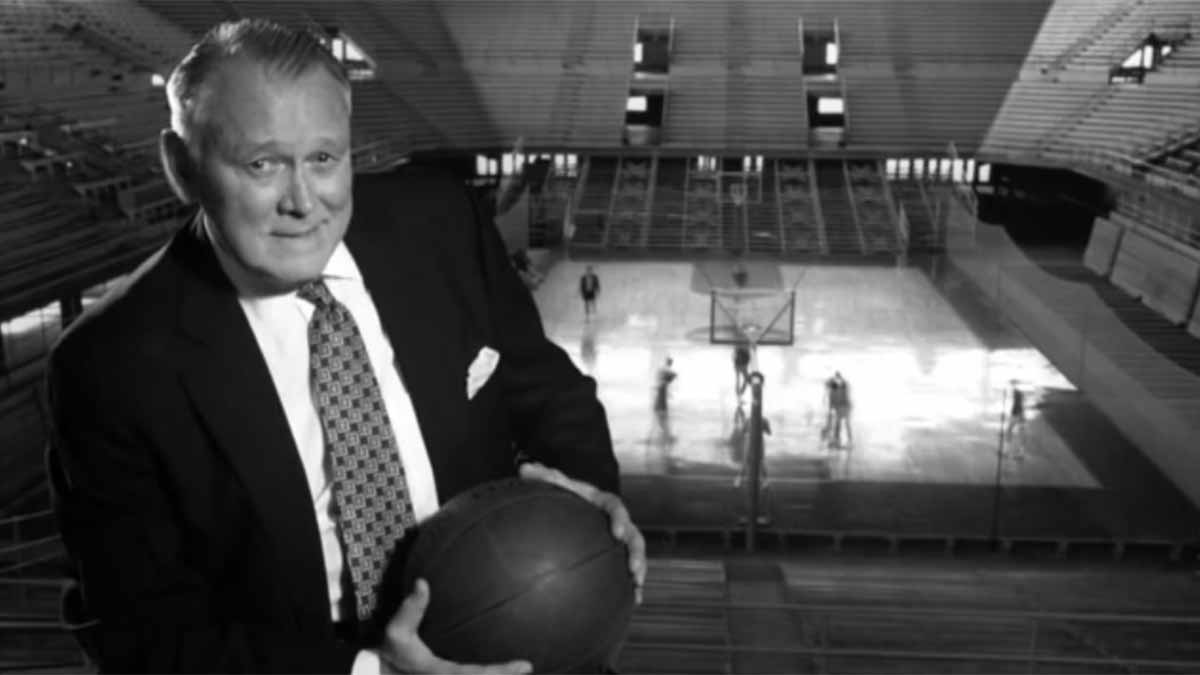 Enjoy this American sports drama that follows the lives of Wilt Chamberlain, Phog Allen and the 1956 Kansas Jayhawks basketball team. As head coach of the Kansas Jayhawks, Allen recruited Chamberlain. The film tells of the trials and tribulations Chamberlain faced during his time with the team in the midst of the Civil Rights movement.