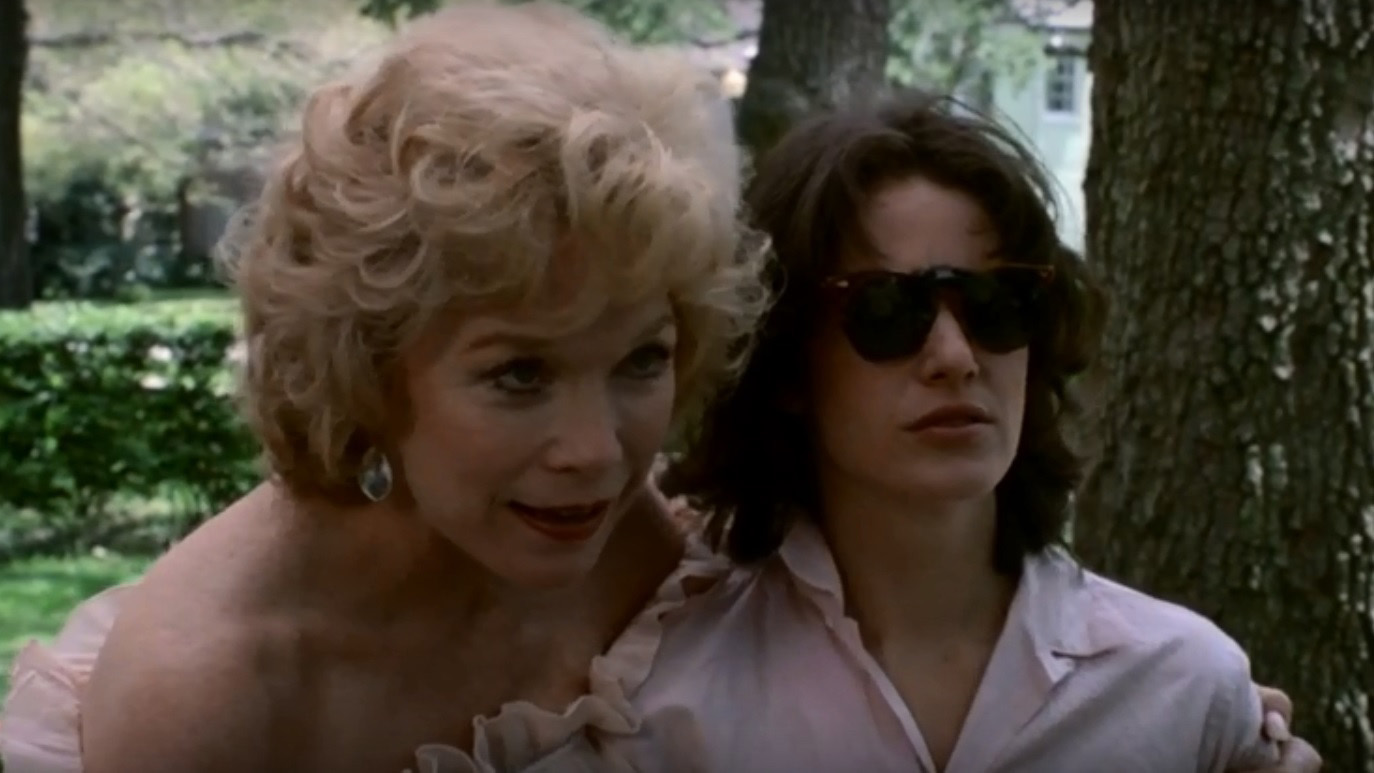 Perhaps you've read the novel by Larry McMurty it's based on, or maybe even saw it in the theatres back in 1983, but the classic Terms of Endearment is coming to the silver screen brought to you by none other than WHRO TV's Cinema 15. It stars Shirley Mclain as widowed Aurora Greenway and her relationship with her daughter, Emma, played by Debra Winger as the film chronicles their bond as mother and daughter throughout the years as it hurdles through troubled marriages, failing romantic relationships, and a terminal illness (spoiler alert). It also stars Jeff Daniels, Danny DeVito, John Lithgow, and Jack Nicolson fresh of his The Shining fame, but don't confuse this film for a horror movie. This comedy-drama garnered eleven Academy Awards, won five, as well as four Golden Globes.