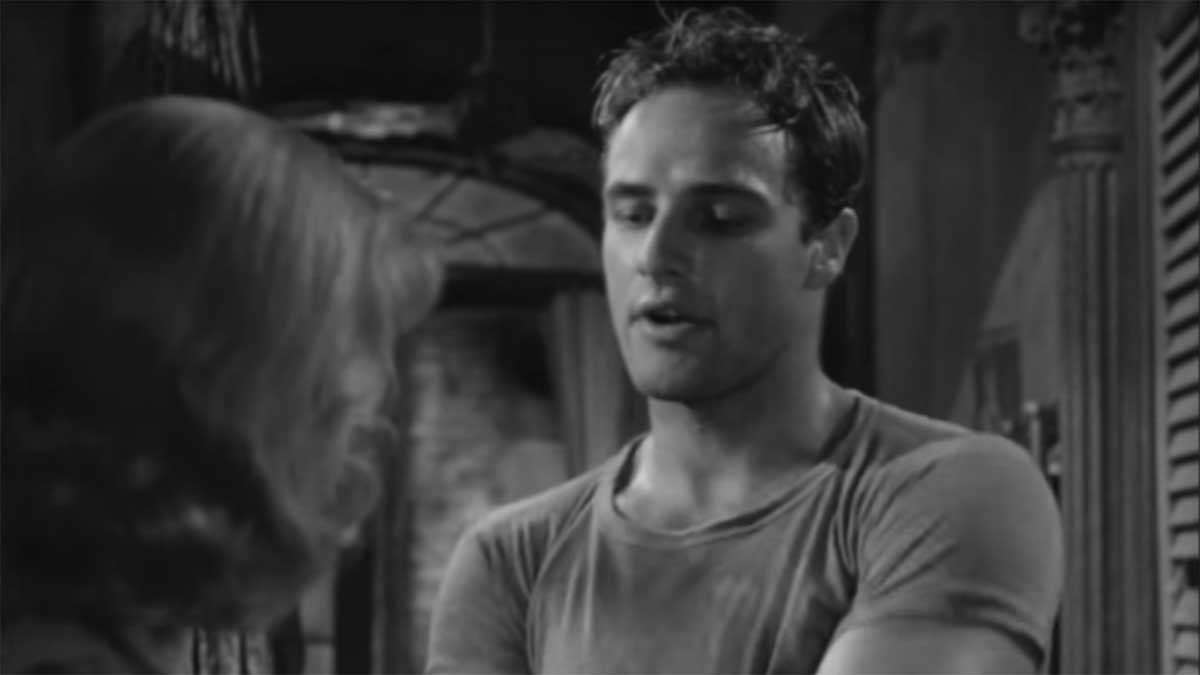 Courtesy of Movieclips via youtube.com

Directed by Elia Kazan, A Streetcar Named Desire is based on Tennessee Williams's Pulitzer prize-winning screenplay of the same name. It stars Vivien Leigh, Marlon Brando, Kim Hunter, and Karl Malden. Leaving her aristocratic life after suffering some loses, Blanche DuBois seeks refuge with her sister Stella and her brother-in-law, Stanley Kowalski. A mysterious inheritance, intense domestic melodrama, and backed by award winning performances, this 1951 classic has wowed audiences and critics alike with some calling it "an unqualified masterpiece," and a "Hollywood landmark" that showcases the intensity of method acting from its stars.