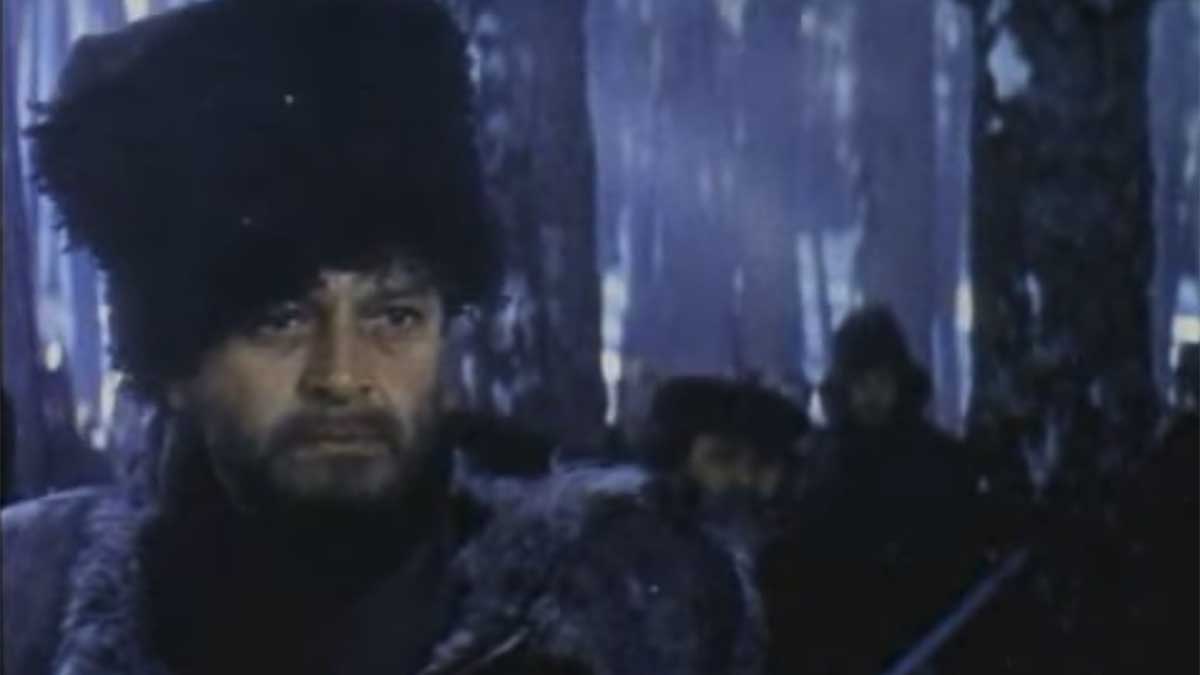 Doctor Zhivago is a 1965 British-Italian romantic drama film directed by David Lean. It stars Omar Sharif, Geraldine Chaplin, and Julie Christie in this classic epic set in Russia between the years prior to World War I and the Russian Civil War of 1917–1922, and is based on the 1957 Boris Pasternak novel of the same name. The film chonicles the love affair between the married physician Doctor Zhivago (Sharif) and his lover, Lara Antipova (Christie) on the backdrop of the Russian Revolution and the Civil War that followed.

Danny Epperson is host of Cinema 15 on WHRO-TV 15. Danny is also WHRO’s Senior Producer, behind various programs and podcasts including the Curate TV series, the online arts series Curate 757, the always-entertaining Mal’s World podcast, and radio segments on HearSay with Cathy Lewis on WHRV-FM. Danny is a Hampton Roads native and a graduate of Christopher Newport University. He’s a three-time Emmy Award winner, who began his broadcast career at WTKR-TV, in Norfolk, as a news producer. Before joining WHRO Public Media, Danny produced news, specials, celebrity interviews and movie reviews at WAVY-TV in Portsmouth. A movie buff, Danny is very pleased to bring you behind-the-scene stories about the wonderful, commercial-free classic films on WHRO's Cinema 15.