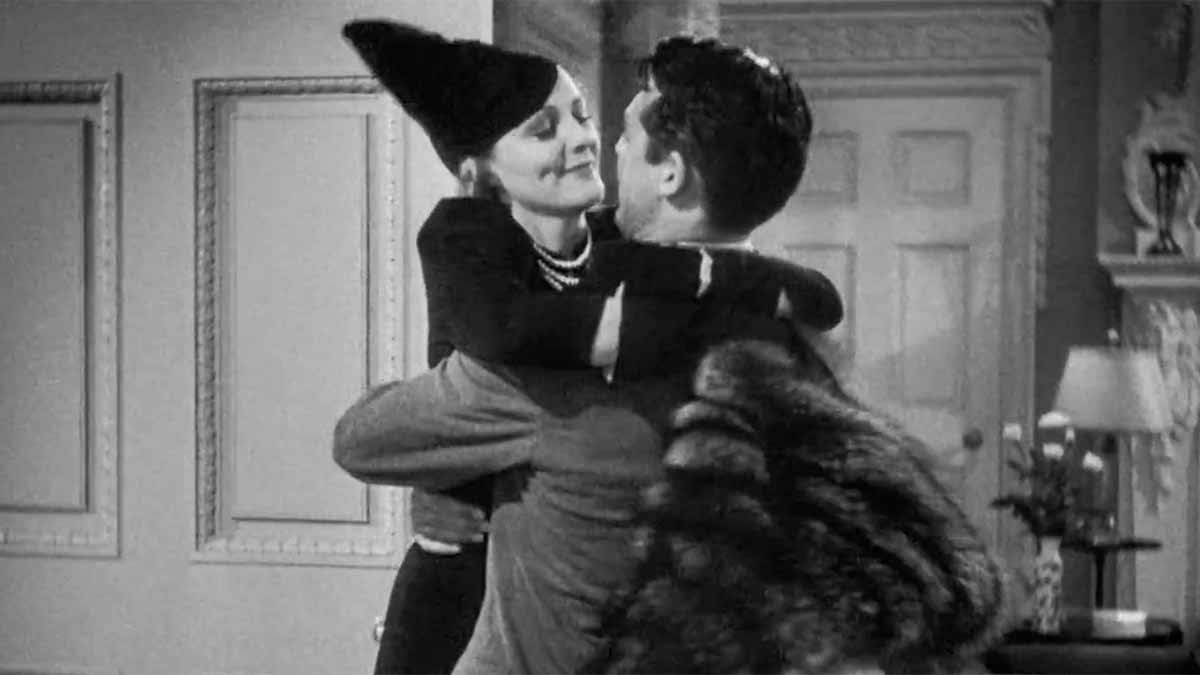 In this 1938 romantic comedy, starring Katharine Hepburn and Cary Grant, a young man must choose between the traditions of his wealthy girlfriend's family and his own laid back way of life.