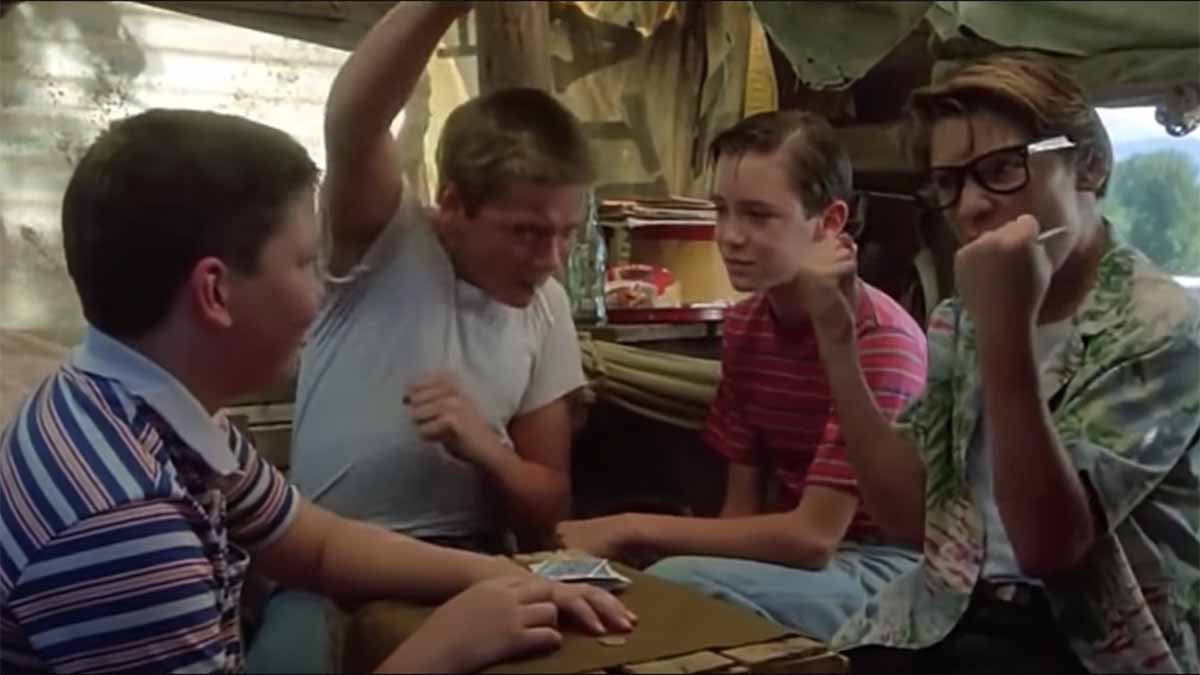 In this 1986 coming-of-age tale, four boys set out to find the body of missing boy in Oregon. The film stars Wil Wheaton, River Phoenix, Corey Feldman and Jerry O'Connell. It is based on Stephen King's 1982 novella The Body.