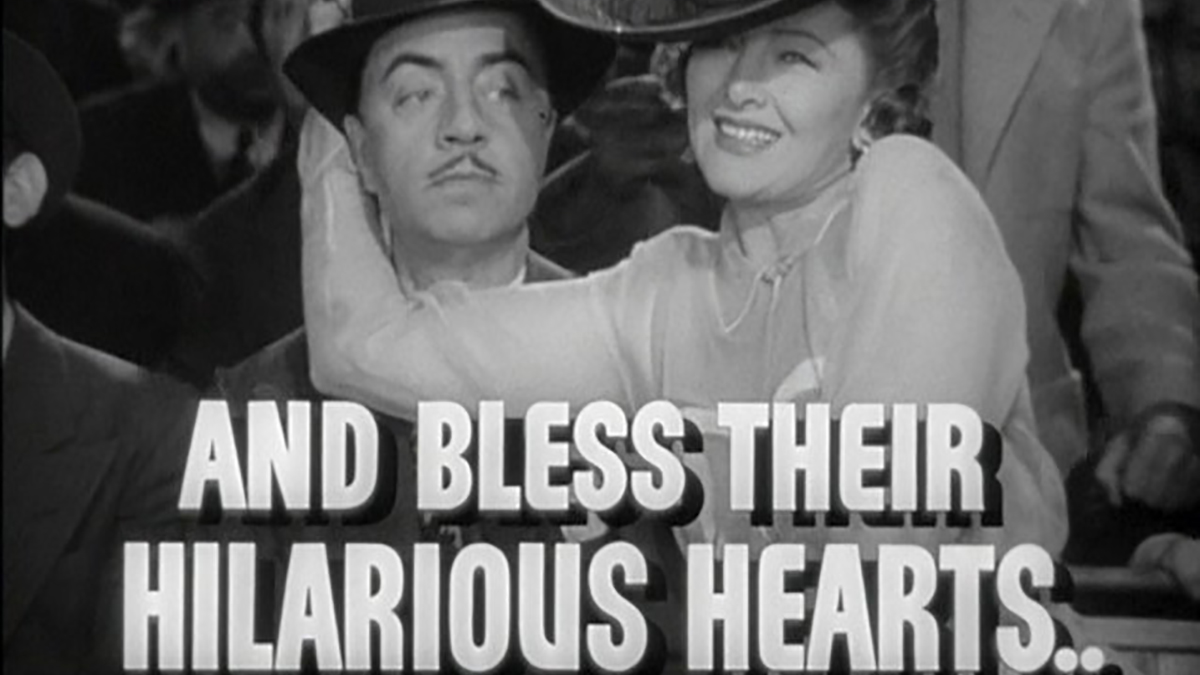 Cinema 15: Shadow of the Thin Man

Nick (William Powell) and Nora (Myrna Loy) Charles are looking forward to a relaxing day at a racetrack, but when a jockey accused of throwing a race is found shot to death, Police Lieutenant Abrams requests Nick's help. The trail leads to a gambling syndicate that operates out of a wrestling arena, a murdered reporter, and a pretty secretary whose boyfriend has been framed. Along the way, Nick and Nora must contend with a wild wrestling match, a dizzying day at a merry-go-round (accompanied by Nick, Jr.), and a table-clearing restaurant brawl. (Synopsis Courtesy of Wikipedia)