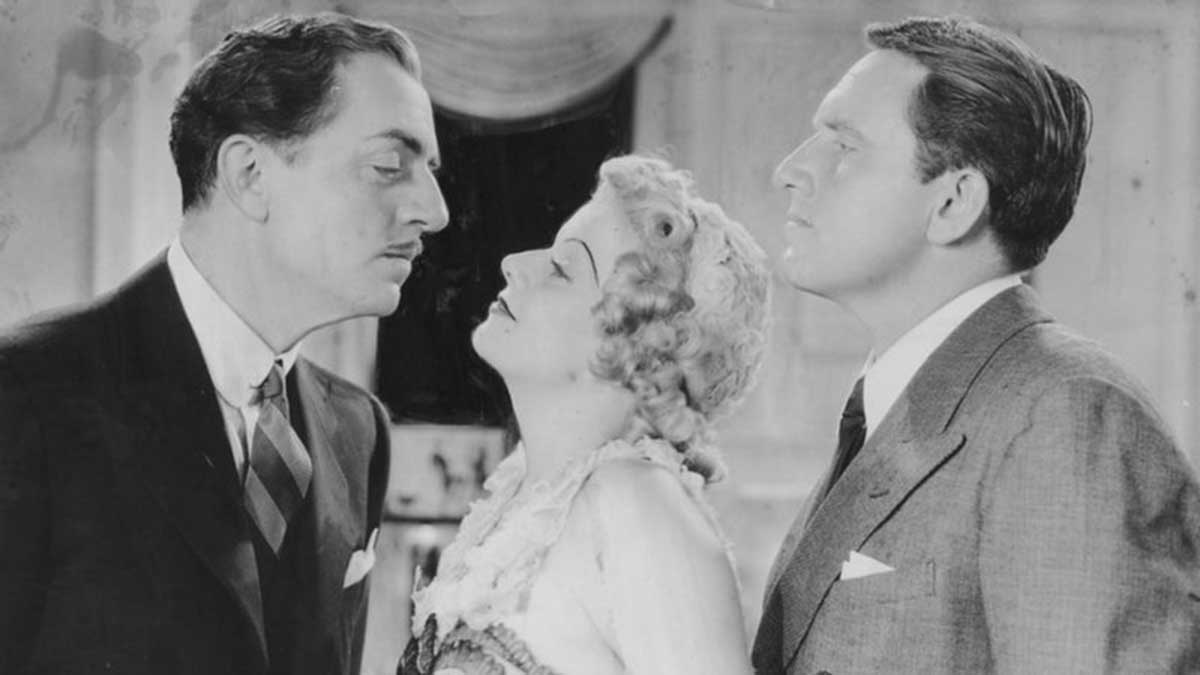 A newspaper man, his ignored fiancée, and his former employee, a down on his luck reporter, hatch an elaborate scheme to turn a false news story into the truth in order to prevent a high-society woman from suing for libel.

See a preview below: