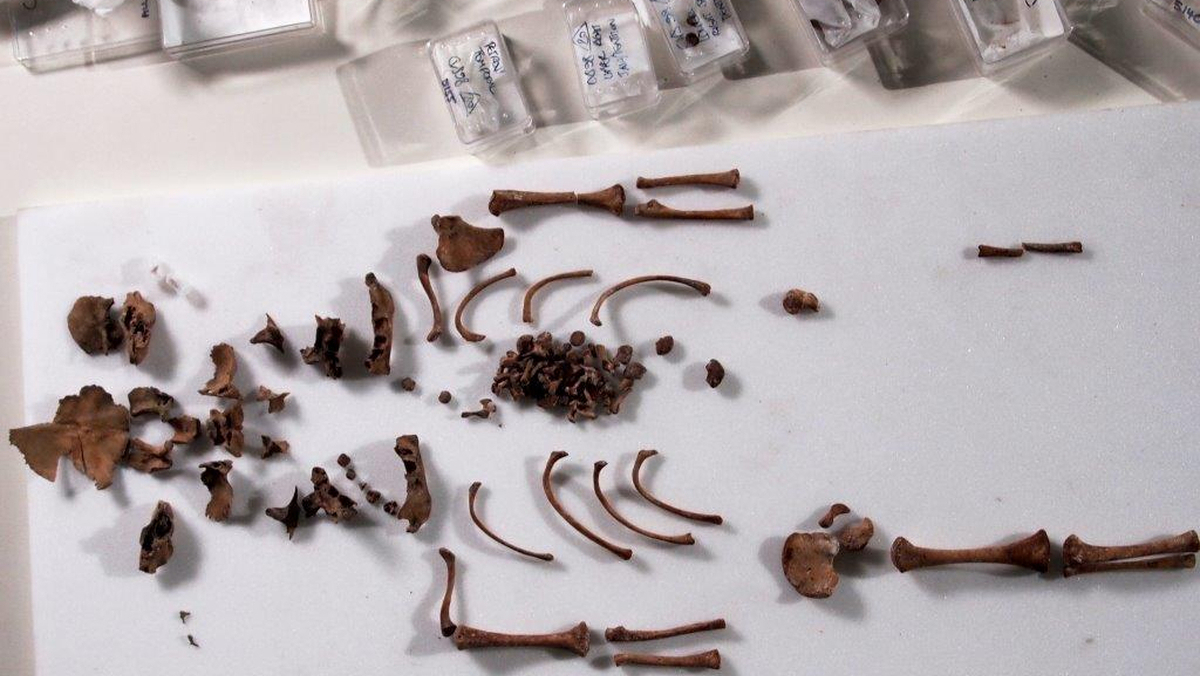 When skeletal remains of at least 10 people, including several infants, turned up in the basement of Benjamin Franklin’s British residence, people wondered if the Founding Father might have had a much darker side, as the bones had been meticulously cut and drilled. Franklin was aware of the bodies in his basement, but they weren’t the victims of violent acts. Rather, they were used for the purposes of an illegal anatomy school that helped shaped modern medicine.