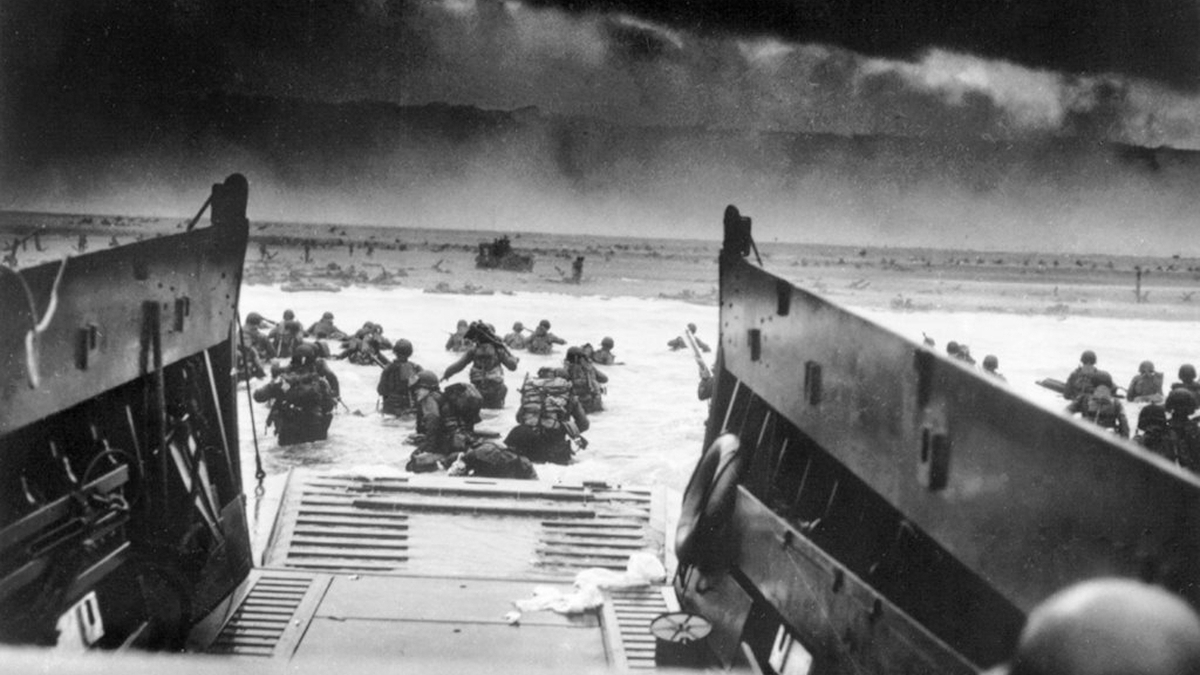 The War: When Things Get Tough

By January 1943, Americans have been at war for more than a year. The Germans still occupy most of Western Europe; the Allies can't agree on a plan or timetable to dislodge them. American troops, including Charles Mann of Luverne, are now ashore in North Africa. At Kasserine Pass, Erwin Rommel's seasoned veterans quickly overwhelm the poorly led and ill-equipped Americans, but after George Patton assumes command, the Americans begin to beat back the Germans.