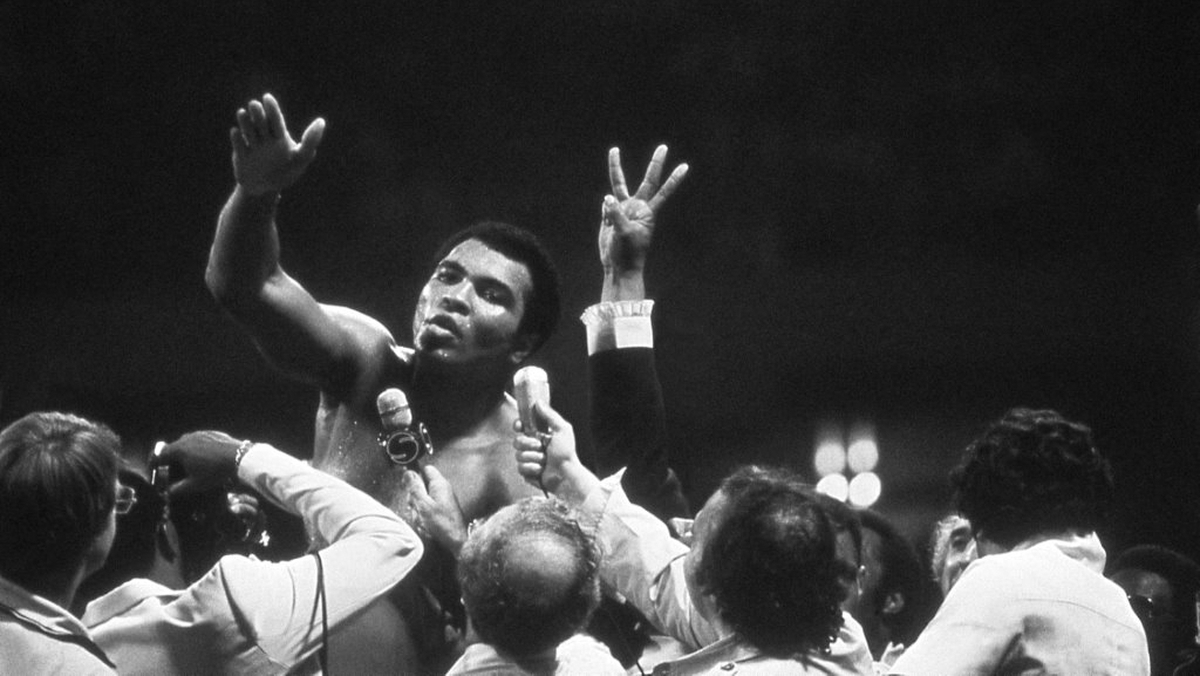 A portrait of one of the best-known and most indelible figures of the 20th century, a three-time heavyweight boxing champion who insisted on being himself unconditionally and became a global icon and inspiration to people everywhere.

Boxer Cassius Clay rises up the amateur ranks to win gold at the 1960 Olympics. He turns professional, sharpening his boxing skills and honing his genius for self-promotion. In 1964, he upsets Sonny Liston to become heavyweight champion.