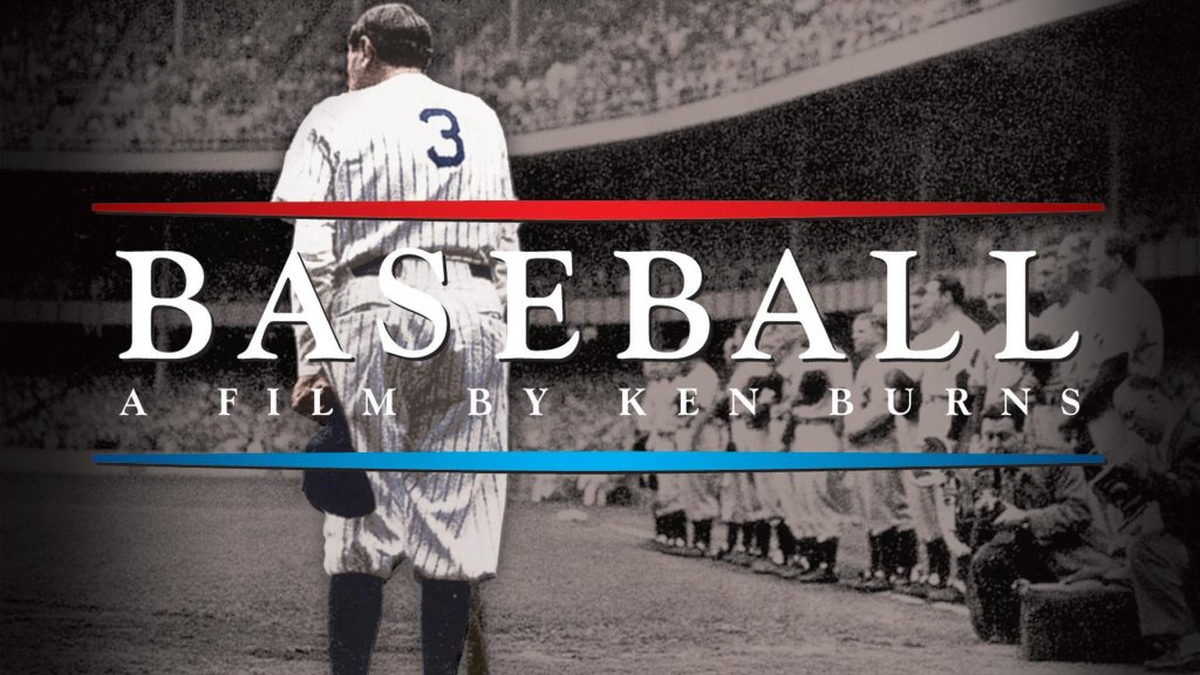 The eighth inning, which takes place against the backdrop of the turbulent 1960s, opens with the improbable last-inning home run by the Pittsburgh Pirates' bill Mazeroski that wins the 1960 World Series and signals the beginning of the end of the Yankee dynasty. Roger Maris breaks Babe Ruth's record by hitting 61 home runs in the 1961 season. Sandy Koufax, the shy, untouchable pitcher, dominates most of the decade and then leaves the game at the height of his power because of the threat of crippling arthritis. Pete Rose begins his tumultuous career, and Carl Yastrzemski and the Boston Red Sox almost win the World Series, but are stopped cold by the ferociously determined Bob Gibson. For the first time, baseball is seriously threatened by football and towards the end of the decade, the game is radically transformed when players organize into a union.