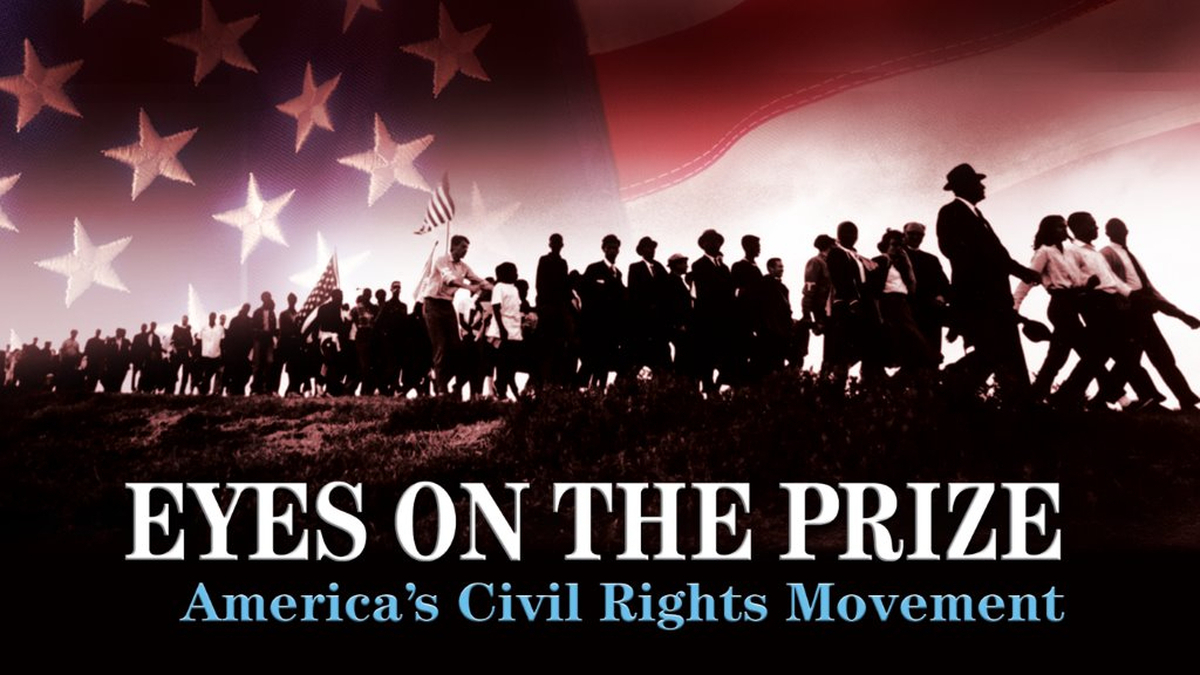 Individual acts of courage inspire black Southerners to fight for their rights: Mose Wright testifies against the white men who murdered young Emmett Till and Rosa Parks refuses to give up her bus seat to a white man in Montgomery, Alabama.

States' rights loyalists and federal authorities collide in the 1957 battle to integrate Little Rock's Central High School and in James Meredith's 1962 challenge to segregation at the University of Mississippi.