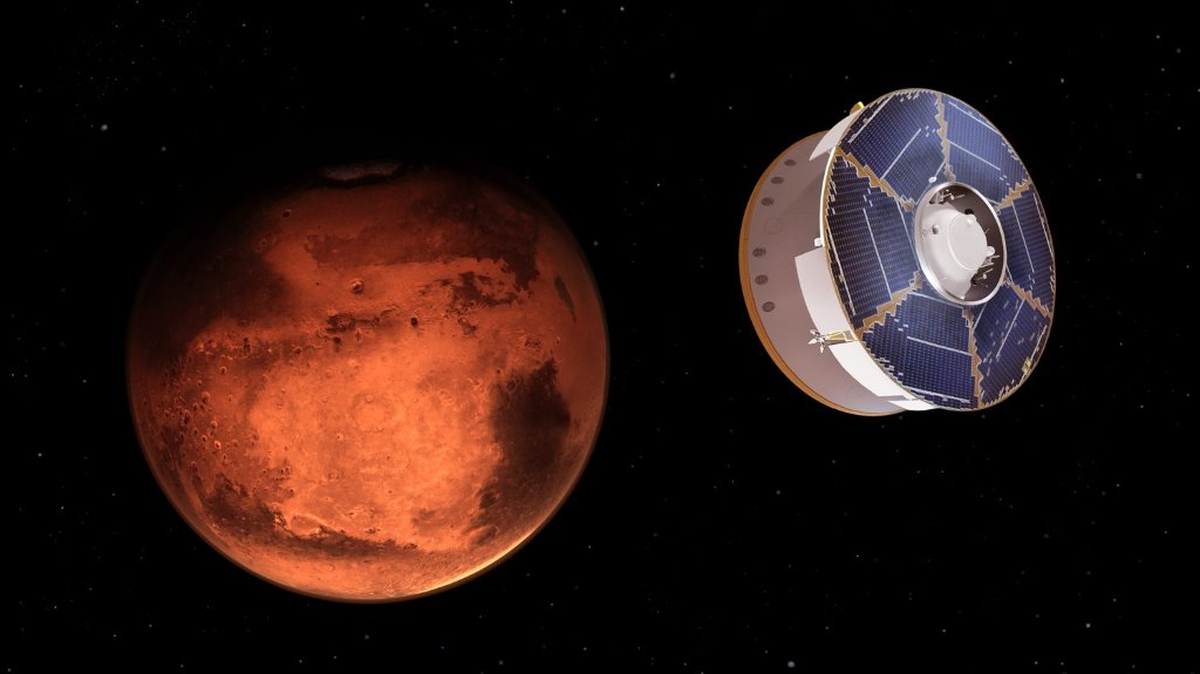 NOVA: Looking for Life on Mars

Follow along as NASA launches the Mars 2020 Mission, perhaps the most ambitious hunt yet for signs of ancient life on Mars. In February 2021, the spacecraft will blaze into the Martian atmosphere at some 12,000 miles per hour and attempt to lower the Perseverance Rover into the rocky Jezero Crater, home to a dried-up river delta scientists think could have harbored life. Perseverance will comb the area for signs of life and collect samples for possible return to Earth. Traveling onboard is a four-pound helicopter that will conduct a series of test flights—the first on another planet. During its journey, Perseverance will also test technology designed to produce oxygen from the Martian atmosphere, in hopes that the gas could be used for fuel—or for humans to breathe—on future missions.