Happy New Year and, as the old Irish proverb states, "Today, tomorrow and always, may happiness follow you." I am delighted to share that we have several new dramas premiering on Masterpiece this month: the much anticipated All Creatures Great and Small, Miss Scarlet and the Duke, and The Long Song. All are well written, beautifully produced and time well spent. I'll share the premiere dates in future newsletters. Until then, I hope you will enjoy the selections below.

Unforgivable Blackness: The Rise and Fall of Jack Johnson

Jack Johnson the first African-American Heavyweight Champion of the World, whose dominance over his white opponents spurred furious debates and race riots in the early 20th century – enters the ring once again in this documentary, a provocative film by acclaimed filmmaker Ken Burns. The two-part film shows the gritty details of Johnson’s life through archival footage, still photographs, and the commentary of today’s boxing experts. Watch now

Secrets of the Dead: Gangster's Gold

Join three groups of treasure hunters, armed with modern technology and newly uncovered clues, as they set out to find the lost treasure of notorious Prohibition-era gangster Dutch Schultz and solve an 85-year-old mystery. Watch now

Based on true events. Resistance tells the story of a group of young heroes fighting for freedom from the German Nazi occupation in WWII. Together, they join forces to produce a newspaper. From Walter’s Choice, in French with English subtitles. Watch Now

Elizabeth is Missing on Masterpiece

Two-time Academy Award winner Glenda Jackson stars as 80-year-old Maud, a funny, loyal, and endearing woman determined to find her missing best friend, Elizabeth. But can she solve the mystery of her disappearance before her dementia erases all the clues? Watch Now

All Creatures Great and Small

James Herriot’s adventures as a veterinarian in 1930’s Yorkshire get a glorious new adaptation in a seven-part series based on his beloved stories. Exciting newcomer Nicholas Ralph will make his television debut as the iconic vet who became renowned for his inspiring humor, compassion, and love of life. The 1970s adaptation, which aired on public broadcasting, was a favorite of millions of viewers. Binge all seven episodes starting January 10, 2021. Watch the Preview

“The American Masters series always presents content that is compelling, enlightening, informative, and highly intelligent. The Miles Davis: Birth of the Cool film was one of my personal favorites. Not just because I have a deep passion for jazz but because the program offered many insights on Miles that hadn’t been told or shared before. That’s what I look for in a well written and produced documentary film…how much it teaches me and how well it refines the history.” 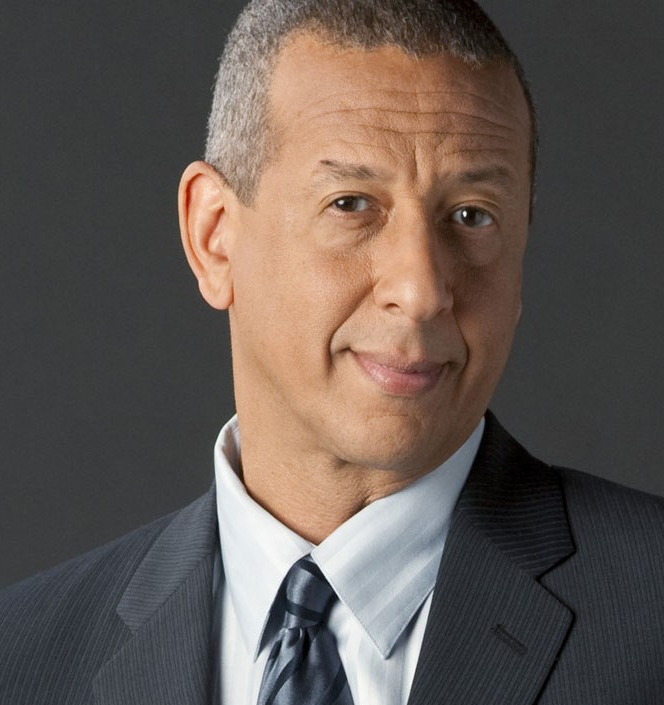 Well, 2021 has arrived and not quietly. Perhaps, as the old saying goes, since it came in like a lion it will go out like a lamb. While we are proud to remain your source for news coverage on both WHRV 89.5 FM and WHRO TV 15, we are also pleased to share programs that give a rich historical perspective. These programs include beautifully-crafted drama that not only provides escapism but expands our knowledge. I hope you enjoy our latest offerings.

When headstrong Eliza Scarlet is left penniless after the death of her father, she has two choices for financial security: marriage or her father’s private detective agency and the opportunity to be the first female detective in Victorian London. But no matter how well she knows the tricks of his trade, the trade itself is deemed entirely inappropriate for a genteel lady of the 1880s. Binge Now!

All Creatures Great and Small on Masterpiece

James Herriot’s adventures as a veterinarian in 1930’s Yorkshire get a glorious new adaptation in a seven-part series based on his beloved stories. This is a delightful and enduring series that the entire family can enjoy. Binge Now!

Maya Angelou: And Still I Rise

This film celebrates Dr. Maya Angelou by weaving her words with rare and intimate archival photographs and videos, painting hidden moments of her exuberant life during some of America’s most defining moments. From her upbringing in the Depression-era to her work with Malcolm X to her inaugural speech for President Clinton, the film takes us on an incredible journey through the life of an American icon. Watch Now. Please note this film expires on February 21, 2021.

An unvarnished look at the unlikely author whose autobiographical fiction helped shape American ideas of the frontier and self-reliance. A Midwestern farm woman who published her first novel at 65, Laura Ingalls Wilder transformed her frontier childhood into the best-selling “Little House” series. Watch Now.

The Long Song on Masterpiece

The Long Song is framed by the reminiscences of July, who grew up as a slave on a sugar plantation in Jamaica and is now looking back on her life. In extended flashbacks, she recounts her tumultuous story, which has been shaped by villains, heroes, and well-meaning people who are an unsettled mix of the two. The Lost Song premieres Sunday, January 31, at 10 p.m. Watch the Preview.

Most Watched Passport Programs in 2020