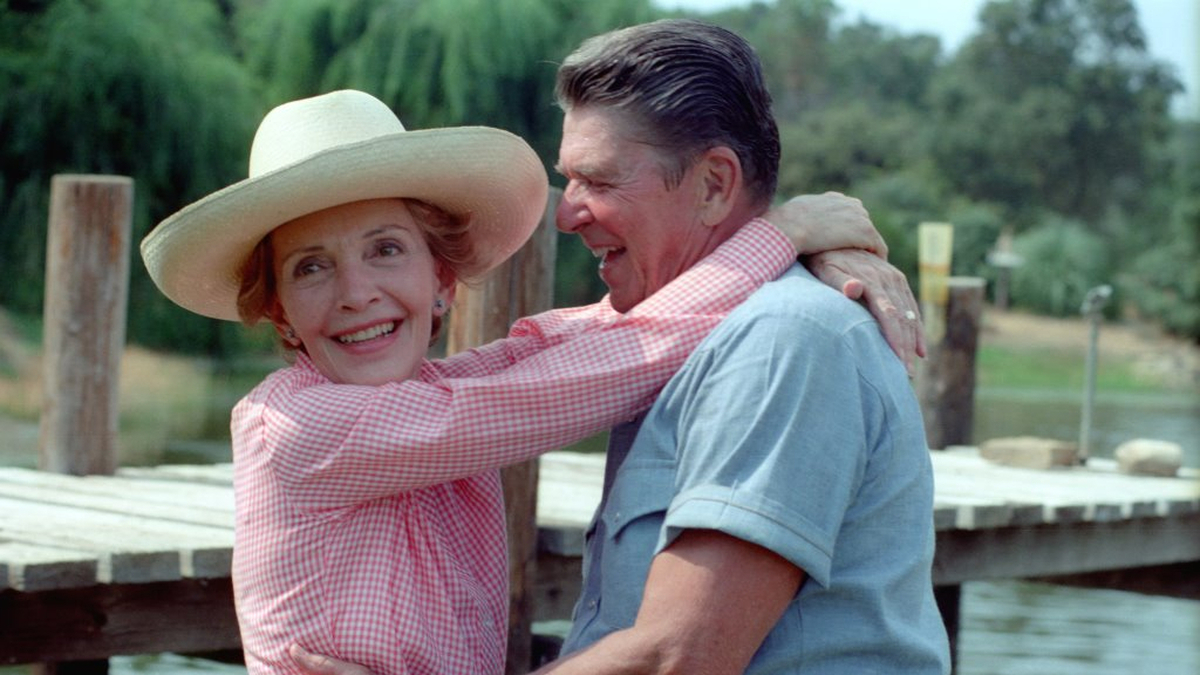 Recall the life of the man who saw himself as the defender of the "shining city on a hill" and became one of the most popular presidents of the 20th century -- and one of the most controversial.

Follow Reagan from his youth in the American heartland to the triumph of his "revolution" in 1981. Relationships with his parents, his first marriage to Jane Wyman and his second marriage to Nancy Reagan are also covered.