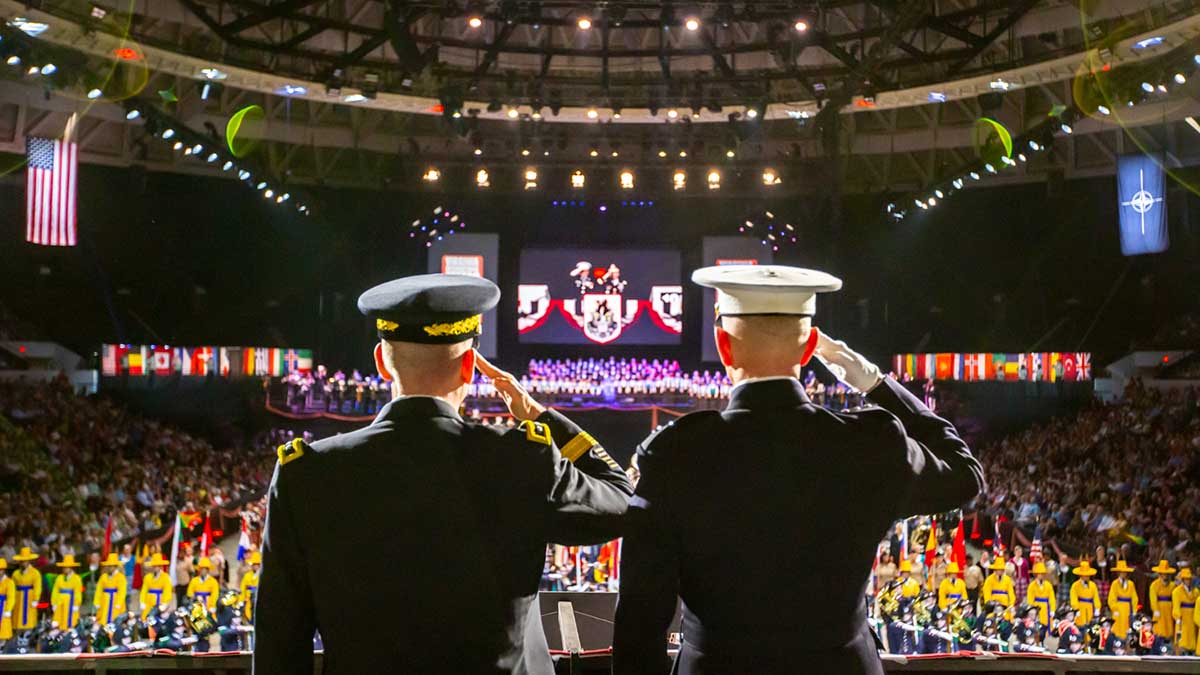 “We simply couldn’t let the year go by without celebrating the Virginia International Tattoo,” said Virginia Arts Festival Perry Artistic Director Robert W. Cross. “As we all weather this health crisis together, we hope that this broadcast will brighten lives, and remind us all of the mighty reserves of strength we share as a nation.”

Like other performing arts organizations around the region, the Virginia Arts Festival had to cancel the live performances of the Virginia International Tattoo.

The hour-long broadcast captures the spectacular highlights of the 2016 Virginia International Tattoo performance—the 20th anniversary version of the annual show that draws tens of thousands of fans every year. The 2016 Tattoo was one of the most memorable in the show’s history, with its theme “A Time to Celebrate, A Time to Remember,” and its moving salute to those who served in the U.S. Armed Forces. The broadcast features a video tribute written by New York Times best-selling author and recipient of the Bronze Star for Valor, Joe Galloway, and narrated by General and former U.S. Secretary of State Colin Powell. The live performance included 1,500 performers from around the world, including the internationally renowned Swiss drum corps Top Secret, a Dutch band on bicycles, world champion pipers from the Highlands of Scotland, a massed choir of epic proportions, and military bands from the U.S. Armed Forces as well as international military bands.

To watch the May 1, 2020 broadcast of the Virginia International Tattoo, tune in to WHRO TV at 9 p.m. 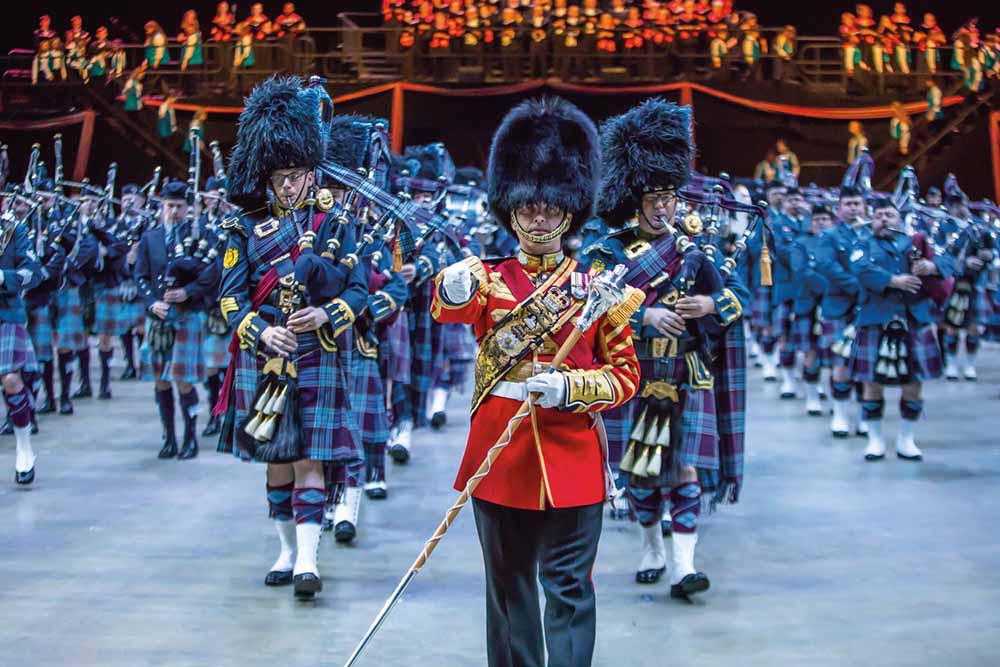